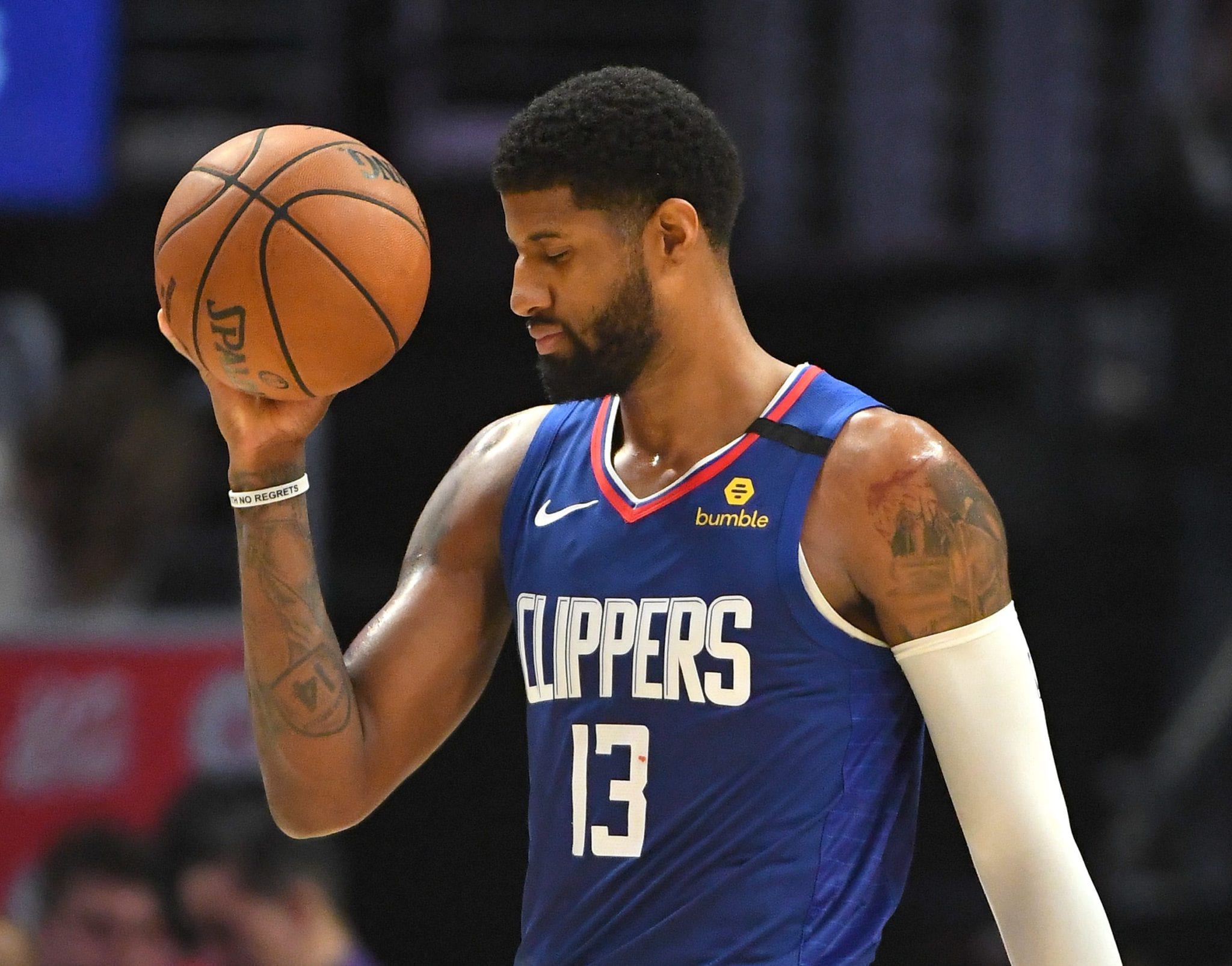 Paul George has joined a chorus of voices demanding answers after an African American man was found dead hanging from a tree in Southern California this week.

Robert Fuller, who was only 24, was discovered hanging from a tree near city hall in Palmdale just after 3:30 a.m. on Wednesday, according to the Los Angeles Times.

The death was originally reported as an apparent suicide by the Los Angeles County medical examiner-coroner’s office, according to the report.

But many have questioned the legitimacy of that conclusion.

Palmdale local George has since taken to social media demanding to know the truth.

Robert fuller! Cmon palmdale I need answers?! I have to get to the bottom of this one 😩

Fuller’s death comes at a time when massive crowds are already taking to the streets to protest systemic racism following George Floyd’s death at the hands of a Minneapolis police officer.

Meanwhile, an investigation to formally determine the cause of Fuller’s death is ongoing, according to the Los Angeles Times, and a full autopsy is planned for the coming days.