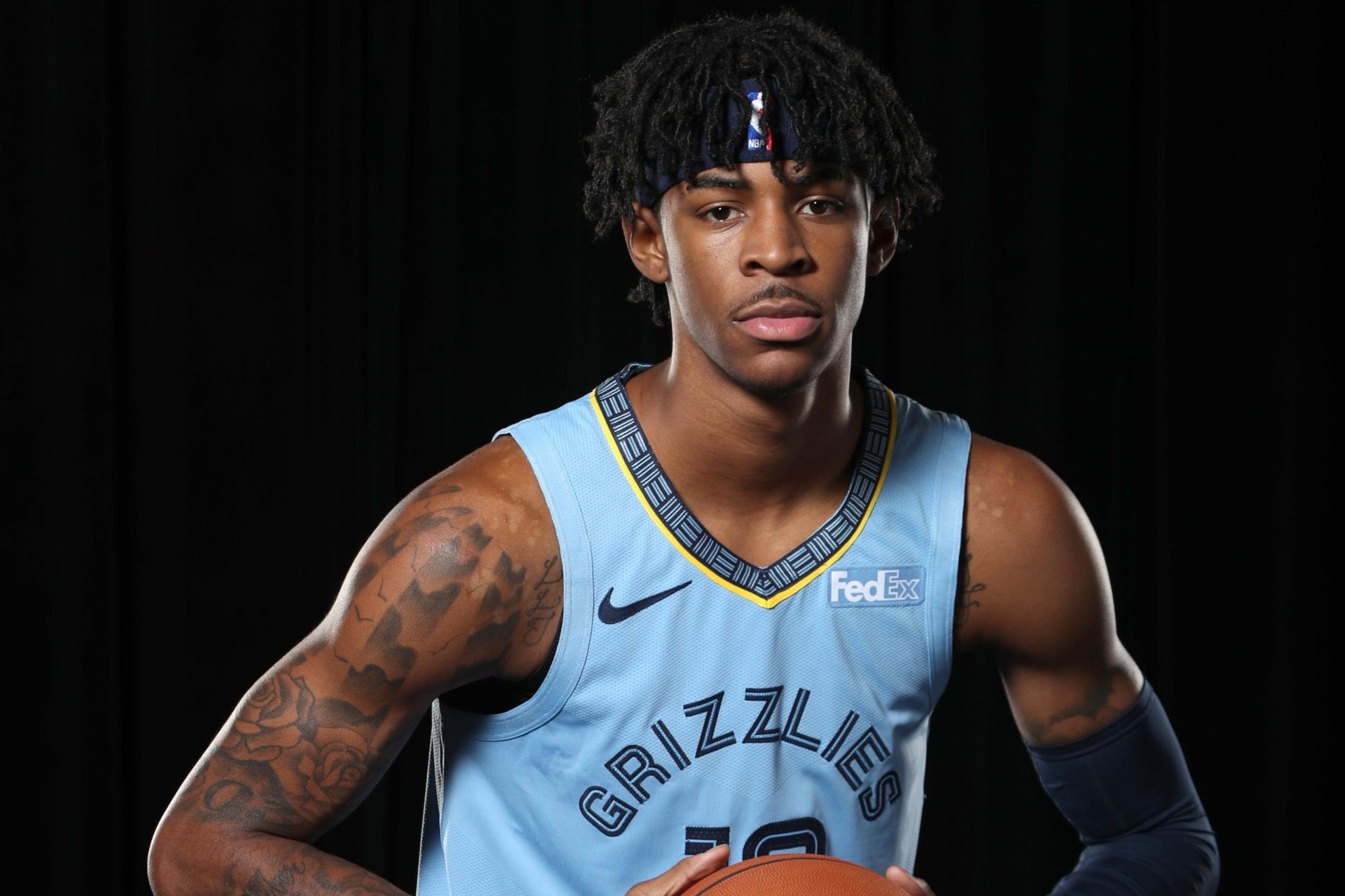 “Murray felt like a second home from the minute I stepped on campus and became a part of the Murray state community,” Morant said in a letter to the Calloway County judge on Thursday.

“As a young Black man, I cannot stress enough how disturbing and oppressive it is to know the city still honors a Confederate war general defending white supremacy and hatred.”

The monument features a statue of Robert E. Lee and was erected in 1917 to honor Confederate soldiers from Calloway County.

“Given recent events and the Black Lives Matter movement, it’s necessary to act now,” Morant wrote. “We can’t change the culture of racism unless we change the celebration of racism.”