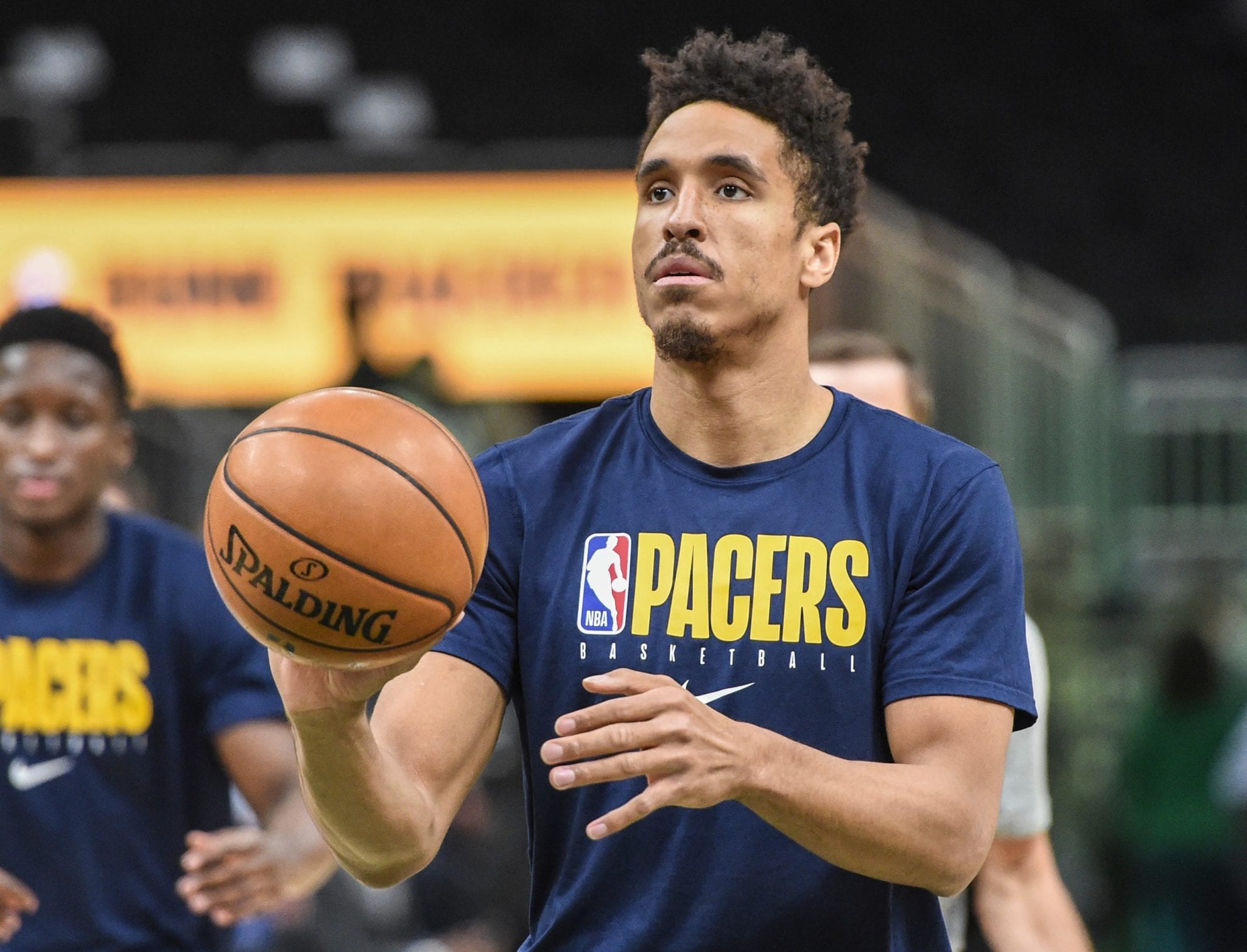 Just a few days ago, it seemed all but guaranteed that the 2019-20 NBA season would be finished at Disney World.

But according to Indiana Pacers guard Malcolm Brogdon, an NBA return to play is far from a done-deal.

“I’ve talked to a few guys that are super interested in sitting out possibly,” Brogdon said in an appearance on the JJ Redick podcast.

Some players are very interested in the possibility of sitting out the rest of the season. Malcolm Brogdon explains to @jj_redick and @talter what’s he’s heard from peers as an NBPA executive.

“I was actually talking to (NBPA President) Chris Paul the other day and he said, ‘Man, this is an individual decision that every man has to make for himself.’ I think that’s exactly what it is. I think it depends on your perspective,” Brogdon continued on to say.

NBA players have adamantly expressed that a return to play shouldn’t detract from the importance of current protests.

Brogdon has spoken out in support of the Black Lives Matter protests and rallied with Boston Celtics guard Jaylen Brown.

As of now, there’s a considerable amount of doubt as to whether or not the 2019-20 NBA season will be finished.