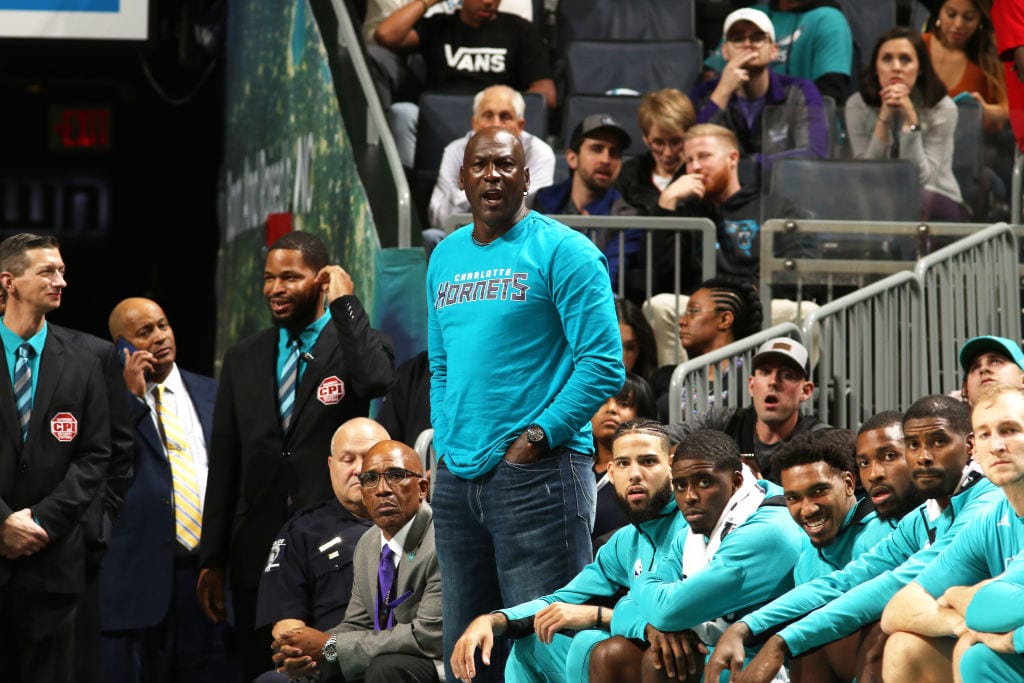 Charlotte owner Michael Jordan recently spoke to Hornets players about what it takes to be a champion, according to the players themselves.

Jordan emphasised the importance of holding teammates accountable, even if it results in some uncomfortable situations.

The hourlong conference call came shortly after the conclusion of The Last Dance, which touched on many of these same themes.

“That’s going to make you guys even better,” Graham said, reiterating Jordan’s remarks, per the Associated Press. “You’ll bond better. Your team is stronger. There is more of a respect level, instead of not saying anything and letting guys mess up over and over and over again, and you’re losing and losing.”

Jordan took questions from players and touched on the difference between what it takes to win in the regular season and the playoffs.

“A lot of guys on our team haven’t played in the playoffs and don’t understand the attention to detail you have to play with in the playoffs,” Hornets center Cody Zeller said.

“That was what I enjoyed hearing from MJ, especially as a younger team.”