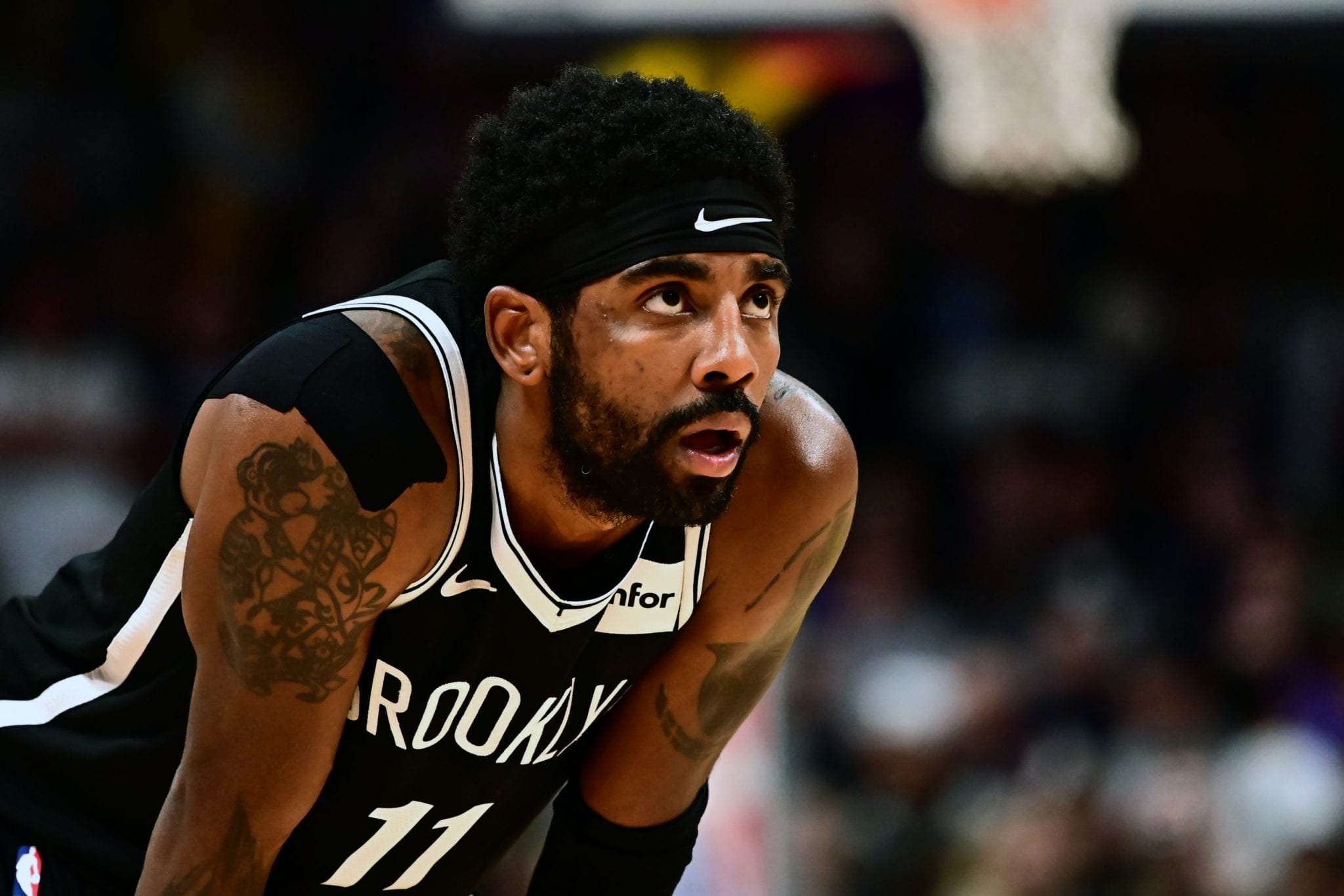 Kyrie Irving says he is strongly opposed to the NBA’s planned resumption in late July.

Speaking with a host of other NBA players on Friday, Irving said he was against returning to the court due to systematic racism, according to The Athletic’s Shams Charania.

“I don’t support going into Orlando,” Irving said on the call. “I’m not with the systematic racism and the bullsh*t. Something smells a little fishy.”

According to Charania, Irving also said on the call: “I’m willing to give up everything I have (for social reform).”

Irving has long been outspoken on social justice issues and appears to be rallying other NBA players against resuming the season any time soon as protests continue to sweep the country following the killing of George Floyd at the hands of a Minneapolis police officer.

Irving is not the only one considering sitting out if the NBA pushes ahead, according to Pacers guard Malcolm Brogdon.

“I’ve talked to a few guys that are super interested in sitting out possibly,” Brogdon said Thursday on The JJ Redick podcast.

“At the end of the day, I was actually talking to Chris Paul the other day and he said, ‘Man, this is an individual decision that every man has to make for himself.’ I think that’s exactly what it is. I think it depends on your perspective.”