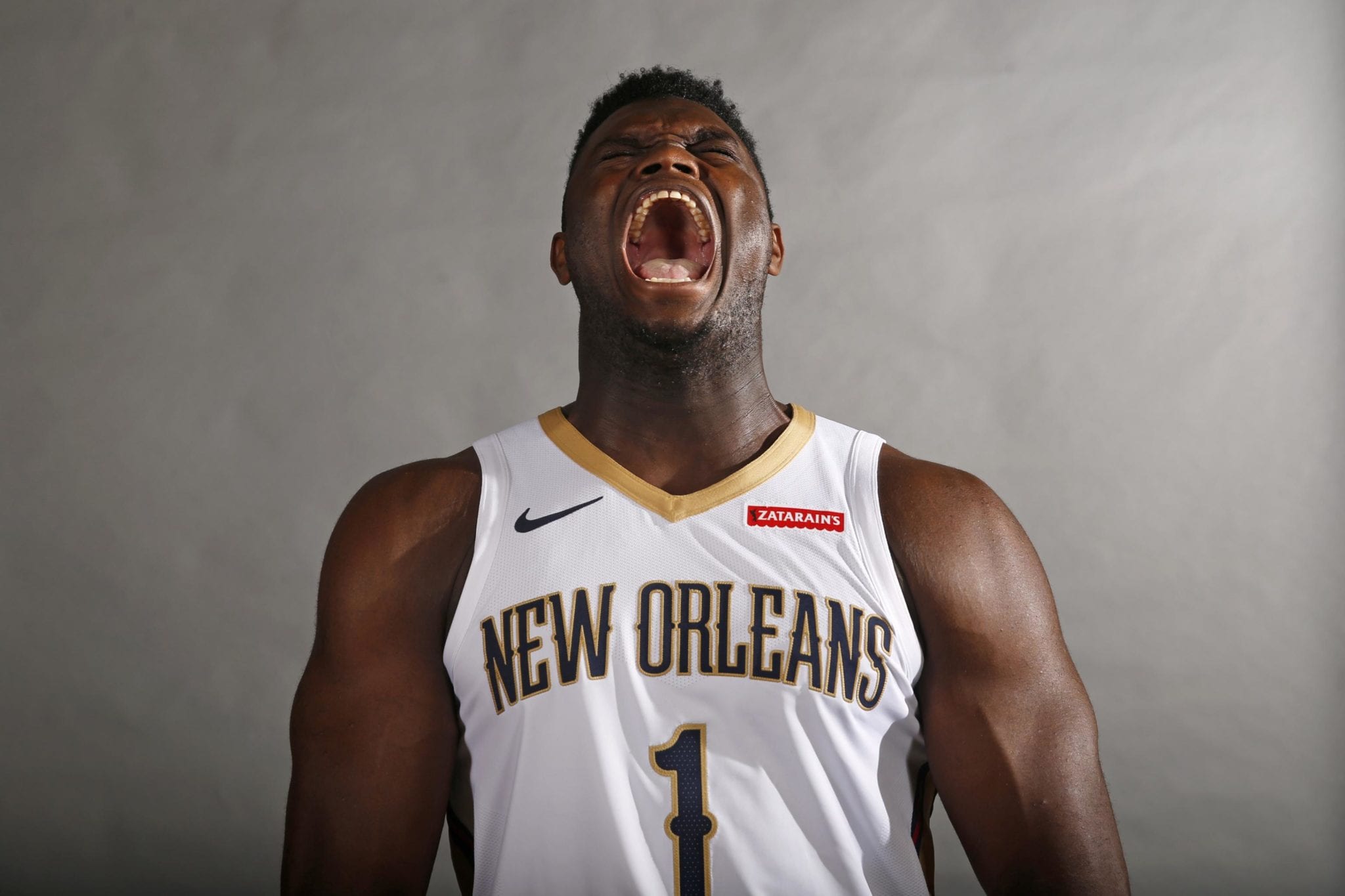 Gamers around the globe got their first look at the next 2K release with a NBA 2K21 PS5 trailer featuring Zion Williamson dropping on Thursday.

The sneak peek is sure to hype up fans, though it may not generate as much hoopla as the actual trailers from the past years.

Of course, most gamers will be waiting to experience the gameplay before buying into the hype.

2K’s harshest critics have long believed that while the game’s graphics are excellent, the gameplay is where improvements are needed most, with many fans calling for exactly that on social media.

Having said that, the NBA 2K21 PS5 Trailer is a promising start in terms of aesthetics and certainly enough to get the juices flowing.

There’s no release date for the game yet, but NBA 2K21 is expected to drop later than usual this Fall.

Like many industries, gaming has been hit hard by COVID-19 and 2K could use a little extra time to get everything they need together before the drop.

Many are expecting NBA 2K21 to be released closer to the start of the 2020-21 season, which is tentatively scheduled to tip-off in December.

READ MORE: Everything We Know About NBA 2K21 So Far

That would have the game available just in time for the holiday season.

Meanwhile, many reviewers are expecting Williamson to grace the 2K21 cover, and Kobe Bryant to be featured for the Legend Edition.

Nothing is confirmed yet, but Bryant was recently added to MyTEAM mode in NBA2K20, increasing the possibility for his likeness to be used in other areas of the game.

The NBA2K21 trailer is just the first in what is expected to be a series of announcements for 2K.

It’s welcome news in what can only be described as a challenging year for both players and fans.