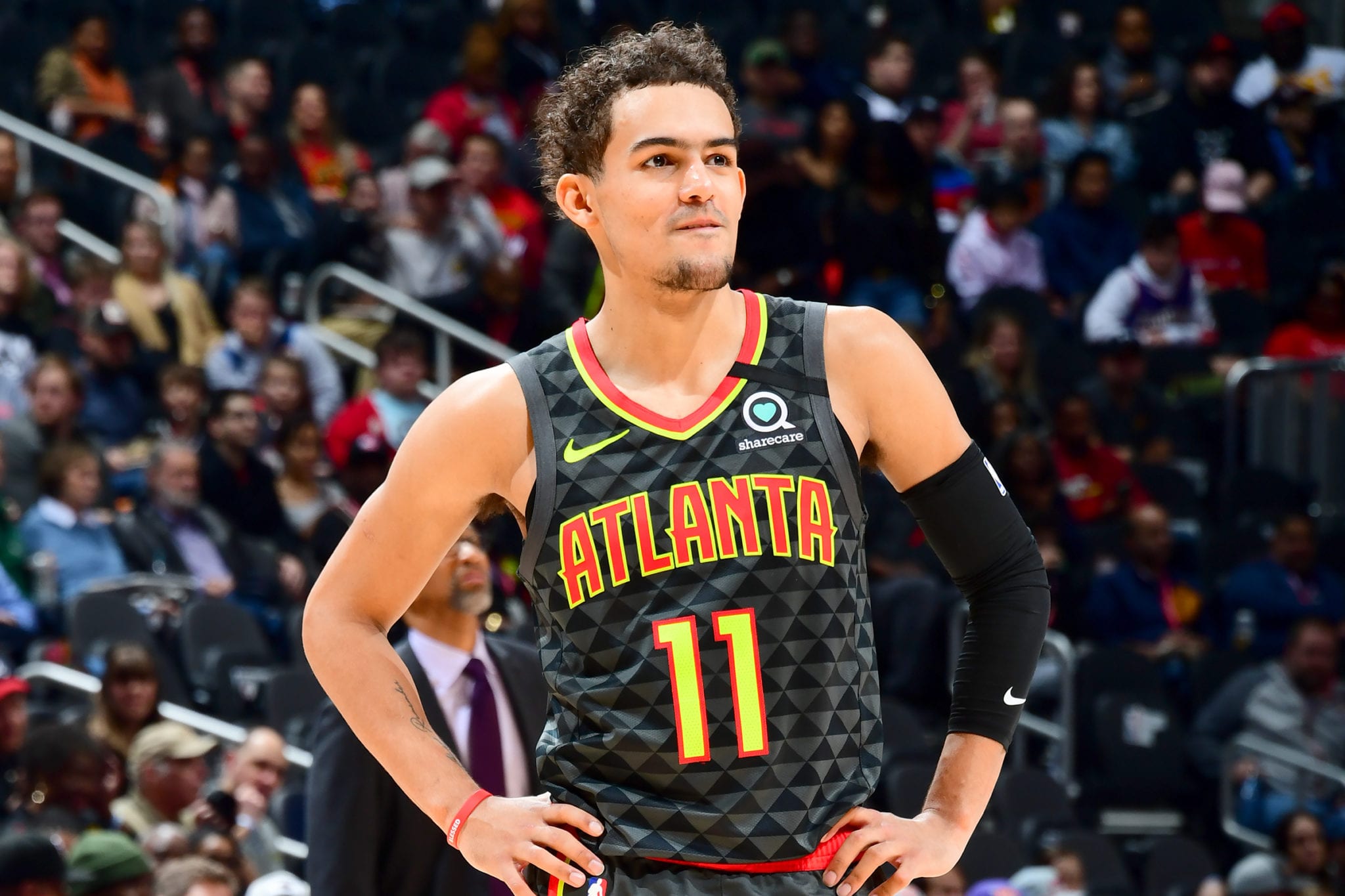 As a result of the NBA’s 22-team “bubble” situation, the Atlanta Hawks 2019-20 season is effectively over.

Prior to the suspension of the play, Hawks’ point guard Trae Young was having a breakout season, averaging 29.6PPG and 9.3APG.

Young spoke to reporters on Wednesday and shared his thoughts on the Hawks’ season being over.

“I was frustrated. Obviously I wanted to play. I understand what the NBA did and respect their decision. But I am kind of upset because I want to play,” Young said, via ESPN.

It’s clear Young’s been itching to play, evident by the fact that he appeared in ESPN’s H-O-R-S-E competition a couple months ago and a local organized game last week.

“It has been a long time for me — like, I don’t know when the last time I’ve spent three months without playing a game,” Young continued on to say.

One player who isn’t going to be his teammate anymore is 43 year-old Vince Carter.

“I am happy that he was able to achieve 22 years in the NBA, which has never been done, and I don’t know if that will ever be broken,” Young said about Carter.

Trae Young and the Hawks will have a lot of work to do should they hope to make the playoffs in 2021.