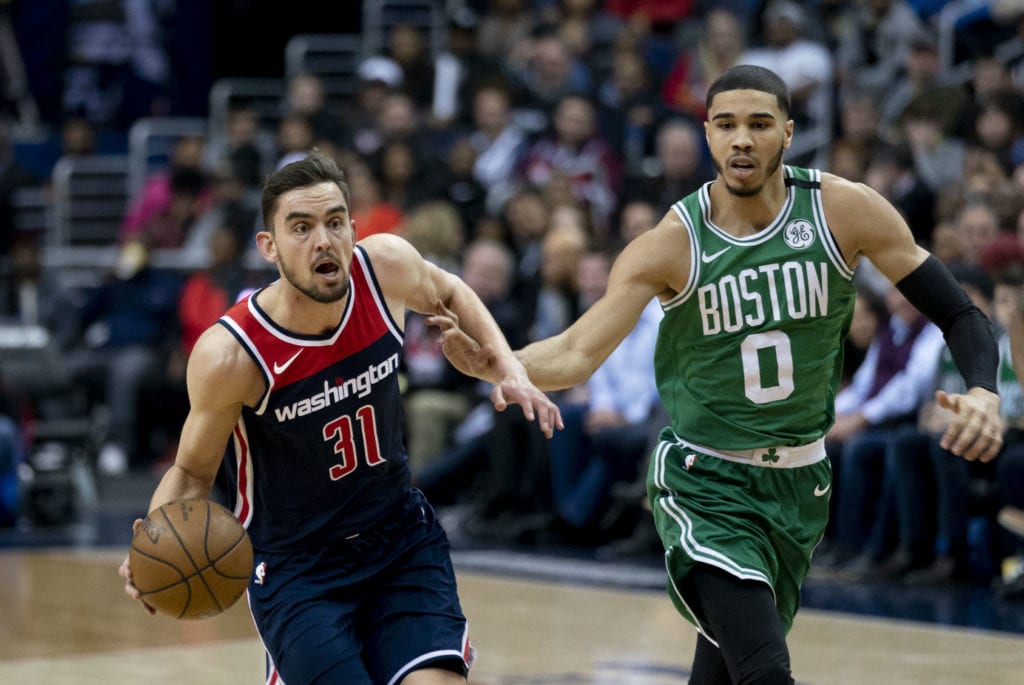 A number of NBA players are holding conference calls to discuss the uncertainty that comes with the restart of the season happening in Orlando.

The NBA and Players Association are working on an agreement that would allow players to say home without consequences.

About 40 to 50 players were on and off a conference call in the past 24 hours discussing a number of concerns centered on the restart in Orlando.

However, there has been no formal petitioning to the NBPA among any group wanting out of the 22-team resumption.

Players are now beginning to grasp the nature of the restrictive and isolated nature of the Orlando bubble, which includes no visitors until after round one of the playoffs nearly seven weeks after the opening of mid-July training camp.

There’s been increased dialogue about the so called prudence of the restart for a number of players, especially those on non-championship contenders.

NBA execs and coaches have had significant concern about how players will  be able to adapt to an environment that is so foreign.

The questions now are how those hurdles that could impact the competitive drive for teams.

Of course, many have worried as well, especially those that aren’t apart of title contenders.

Players have mentioned concerns such as family situations, the inability to leave the Disney World Resort campus environment, COVID-19, and social justice causes in the country.

The players and all other participants will no be allowed to without going through a 10-day quarantine upon returning to the grounds.

If a player with medical issues that might place them in high-risk categories could seek an independent examination and learn more about their condition and see if their condition warrants an exclusion from participation.

Even if a player is told they can participate, they will be allowed to leave, however, without pay for the eight regular

Those players that decide against participating in Orlando will not be paid for missed games.

As of the NBA and NBPA have been working this week to finalize the terms of the restart, with hopes to have a team sheet, and a health and safety protocol guide available to teams and players this week.