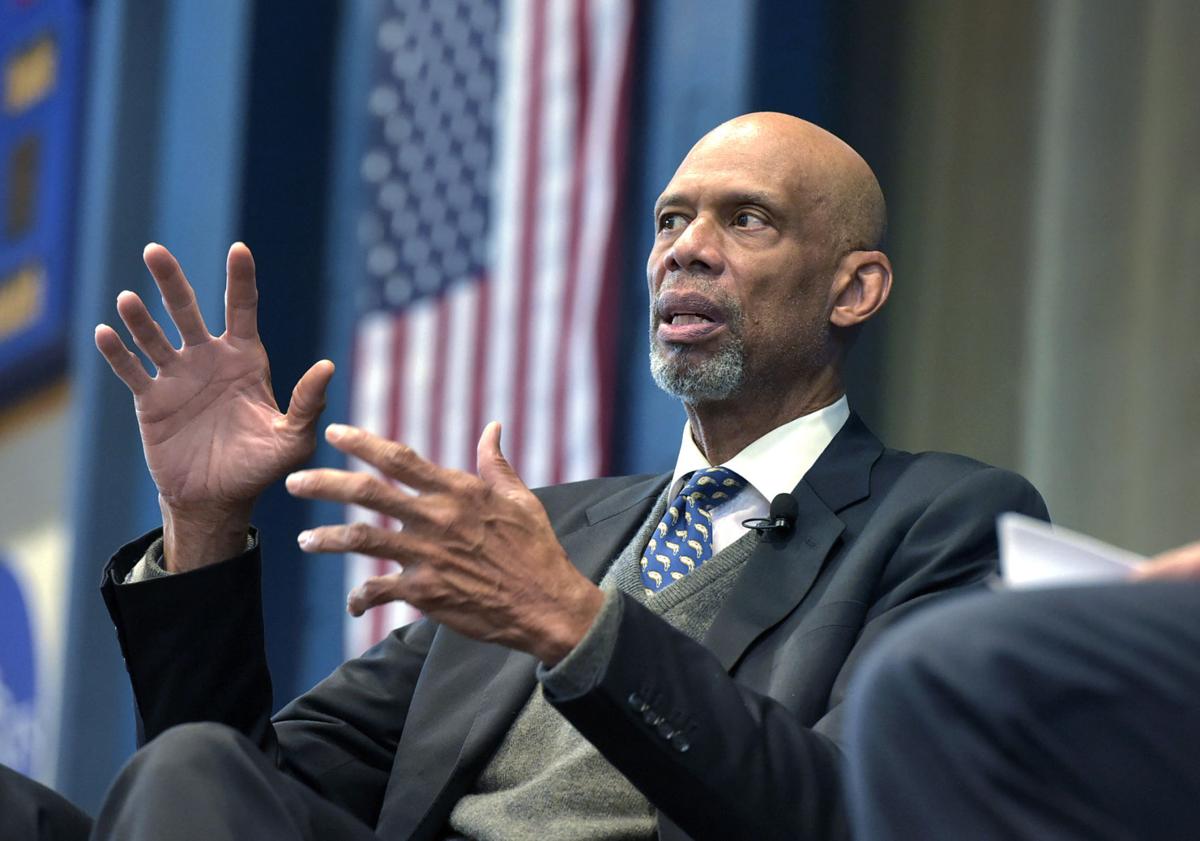 Abdul-Jabbar spoke with Sibile Marcellus of Yahoo Finance on the protests and the NFL’s response to recent events.

“What happened to George Floyd opened a lot of people’s eyes,” said Abdul-Jabbar. “They got an idea of what Colin Kaepernick was talking about. Four years ago now, when he was demonstrating and people wanted to dismiss him… He was pointing out something that nobody wanted to talk about… It’s not really a surprise at all that the NFL got on the right side of history.”

The 19-time NBA All-Star and winner of six NBA championships is well-known for his political activism, which started as a student when he still went by the name Lew Alcindor.

As Alcindor, he boycotted the 1968 Olympics to protest racial inequality and shortly after changed his name and converted to Islam.

Just a few years back, Abdul-Jabbar spoke out in support of Kaepernick when the quarterback chose to kneel during the national anthem to protest police brutality.

“We had a Republican legislator now; [Mitt] Romney was marching with the demonstrators and saying ‘Black lives matter.’ I was shocked; my mouth fell open. It’s a new day. People that are understanding what this is all about and lending their voice to the righteous protest. I think we’re gonna have some significant change, and we will maintain this discussion. I don’t think people will be quiet about it anymore… we will keep the pressure on. Now is the time for people to wake up and do that.”

The NBA’s all-time leading scorer also discussed his relationship with martial artist and icon Bruce Lee and how they both dealt with racism in the U.S.