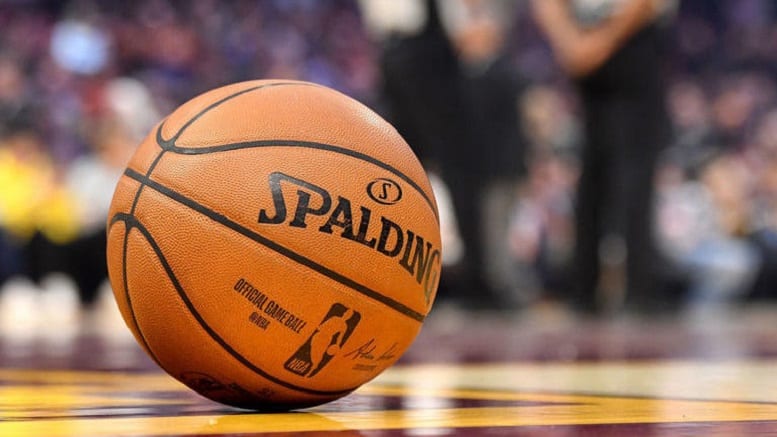 Hawks GM Travis Schlenk says the NBA informed GMs this week of the possibility of a condensed 2020-21 schedule to allow things to remain as close to the original NBA timeline as possible.

While on a conference call with reporters Travis informed everyone of what information the league has provided.

“There’s a lot of different reasons for that — the college season, the draft and how all of that plays out,” Schlenk said on a conference call.

“So that’s why they’ve laid out a timeline where it would be a very quick turnaround from the NBA Finals to the start of the season.”

With teams making deep playoffs runs this season and potentially playing into October, they will certainly be at a disadvantage if the league resumes just two months later in December.

Load management has already been a hot topic throughout the league and the figures to only grow heading into next season.

The last time a season began in December was the 2011-12 lockout-shortened season, when the schedule was condensed from 82 games to 66.