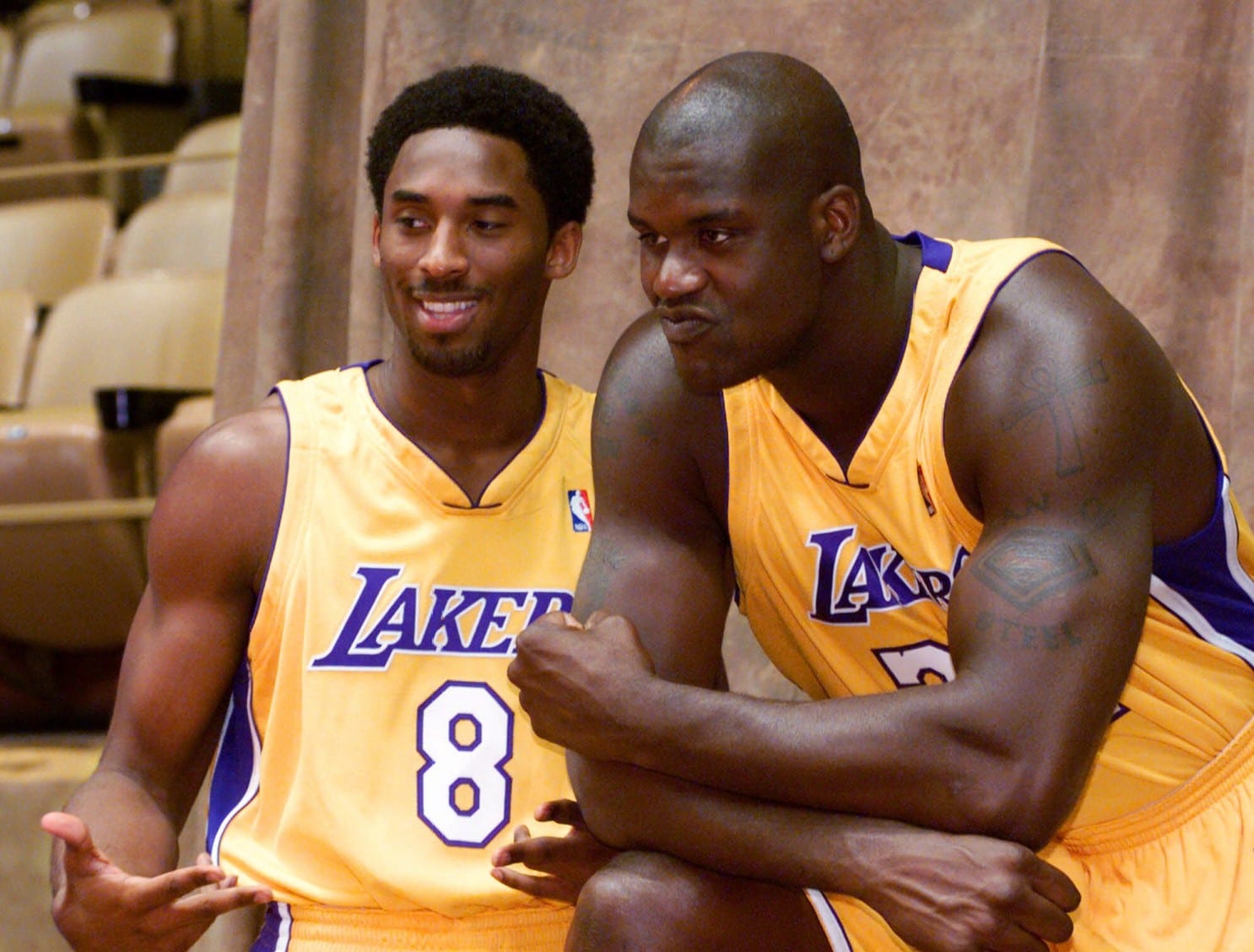 Shaquille O’Neal knows better than most that a divided locker room can tank a team.

Despite all of the team’s talent — Kobe Bryant, Karl Malone, and Gary Payton included — the Lakers were easily outmatched in the Finals.

Shaq is worried that the New Orleans Saints may fall victim to the same fate.

“They’re going to try to divide you, just like they divided us with the Lakers! Me and Kobe [Bryant], we had a great thing going, but the media divided our team,” Shaq told Saints players in a virtual meeting, via ESPN.

“I will never agree with anybody disrespecting the flag of the United States of America or our country,” Brees told Yahoo Sports.

After receiving backlash, Brees changed his tune on the subject and apologized.

Step-by-step you will see my heart for exactly what it is and the way everyone around me sees it. I’m sorry it has taken this long to act and to participate in a meaningful way but I am your ally in this fight.

According to Shaq, it’s in the best interest of the Saints to move on.

“They said, ‘Drew, we know your character. We know you stepped into some stuff that you can’t get out of, but guess what? We want you to do more, more positive things and less talking,” Shaq said.

Shaq certainly has a unique perspective on the downside of locker room drama.