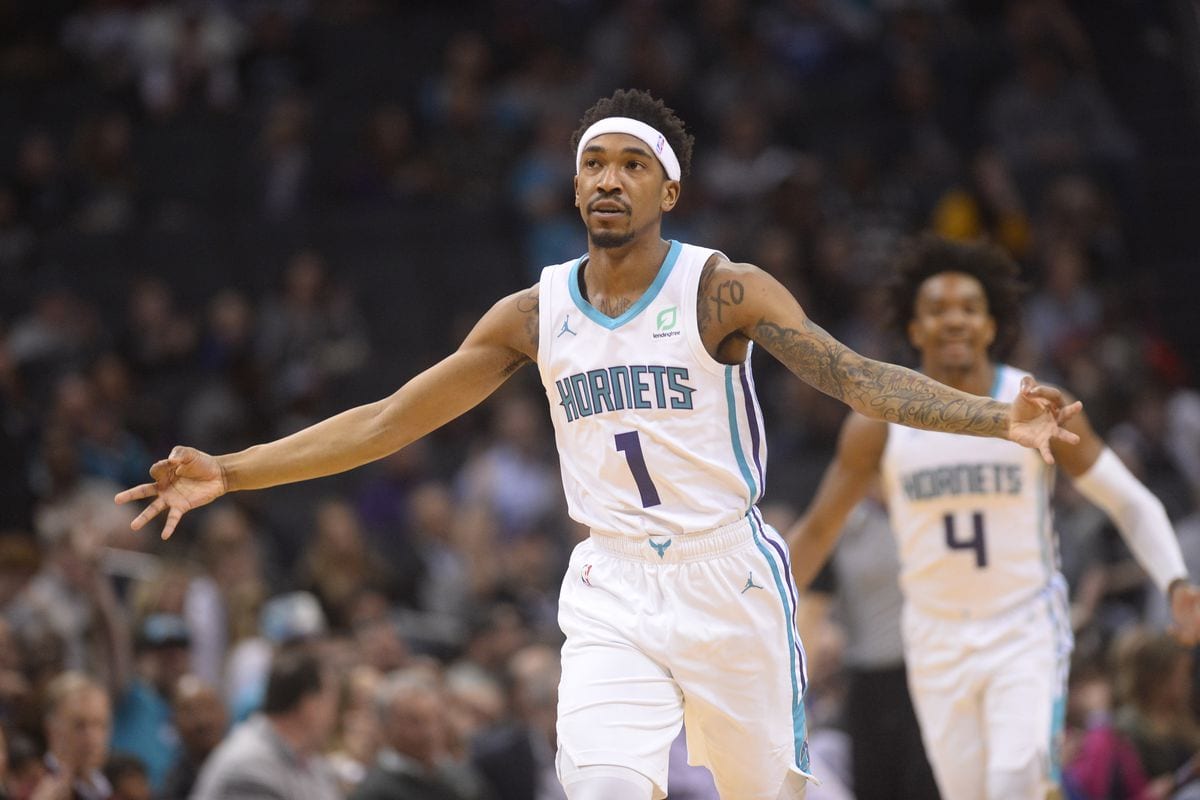 Charlotte Hornets guard Malik Monk has been reinstated after being suspended for violating the NBA’s anti-drug program.

Monk began serving the suspension on February 26 and was set to continue until he was determined to be in full compliance with the program.

“That’s been a while now,” Hornets general manager Mitch Kupchak said on Monday regarding Monk’s suspension being lifted.

“He went through his program, and my understanding was he was reinstated as soon as possible. He has been in our facility and participated in all team activities.

Kupchak went on to add, “Whenever we can resume some [group] activity, hopefully on a formal basis, he’ll be there.”

The Hornets were one of the eight teams left off the Orlando roster of 22 teams participating in the remainder of the regular season and playoffs this summer at the Walt Disney Resort.

Monk, a third-year guard from Kentucky, was averaging 10.3 points and 2.9 rebounds in 21 minutes per game prior to his suspension.

“We welcome him back, and we move forward,” head coach James Borrego said, speaking to reporters.

“Malik is ready to move forward. Obviously we haven’t been on the court with him; he’s been in our facility, which is positive, but we welcome him back and we have work to do this summer and I know he’s ready to do it.”

Malik Monk has 191 games under his belt in his career, with one start out of all of those games.