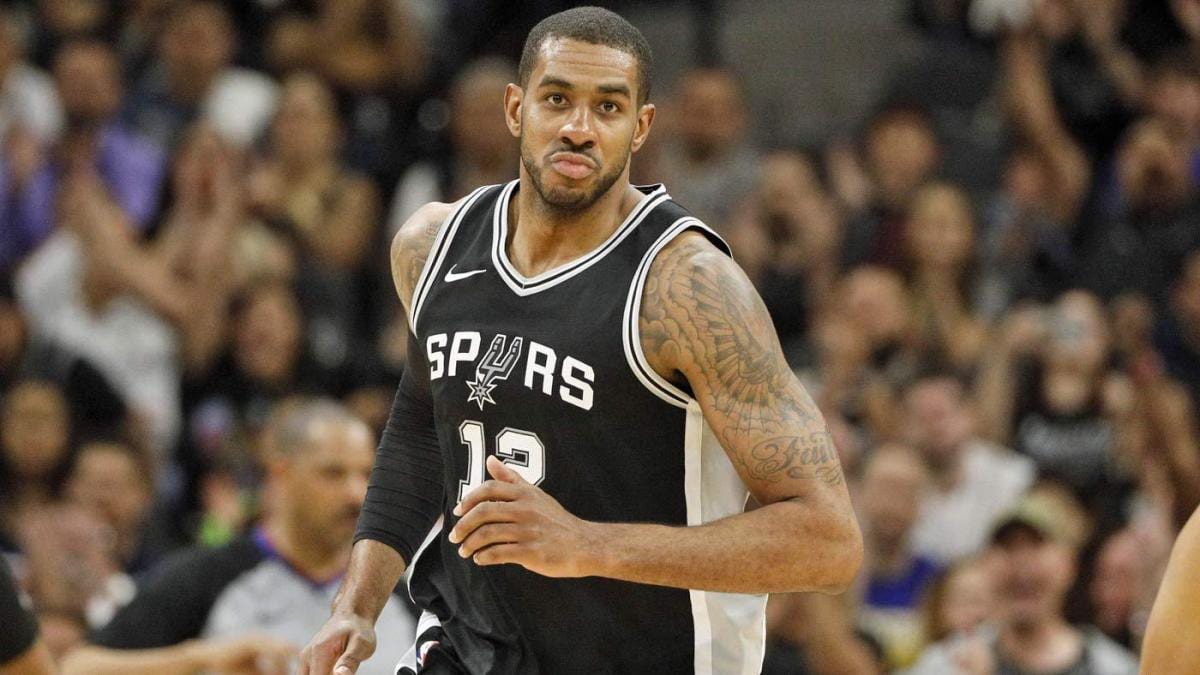 Spurs forward LaMarcus Aldridge is out for the remainder of the season following right shoulder surgery that took place back on April 24 the team announced.

Aldridge sustained the injuring in February during a game against the Jazz.

The 13-year veteran tried to play through the pain but lasted just one game before he sat out the next six-straight contests.

The Spurs today announced that LaMarcus Aldridge had a surgical procedure performed on his right shoulder, which will cause him to miss the remainder of the 2019-20 NBA season.

The 6-11 center is scheduled to be back on the court in time for the start of training camp next season.

Aldridge is now 34 years old and played in 53 games for the Spurs this season while averaging 18.9 points and 7.4 rebounds per contest.

The Spurs are currently on a 22-year straight playoff run which ties them with the Philadelphia 76ers for the longest such streak in NBA history.

With the Spurs sitting four games behind the No. 8 seed Memphis Grizzlies and three other teams between them the loss of Aldridge will be tough for the team to overcome.