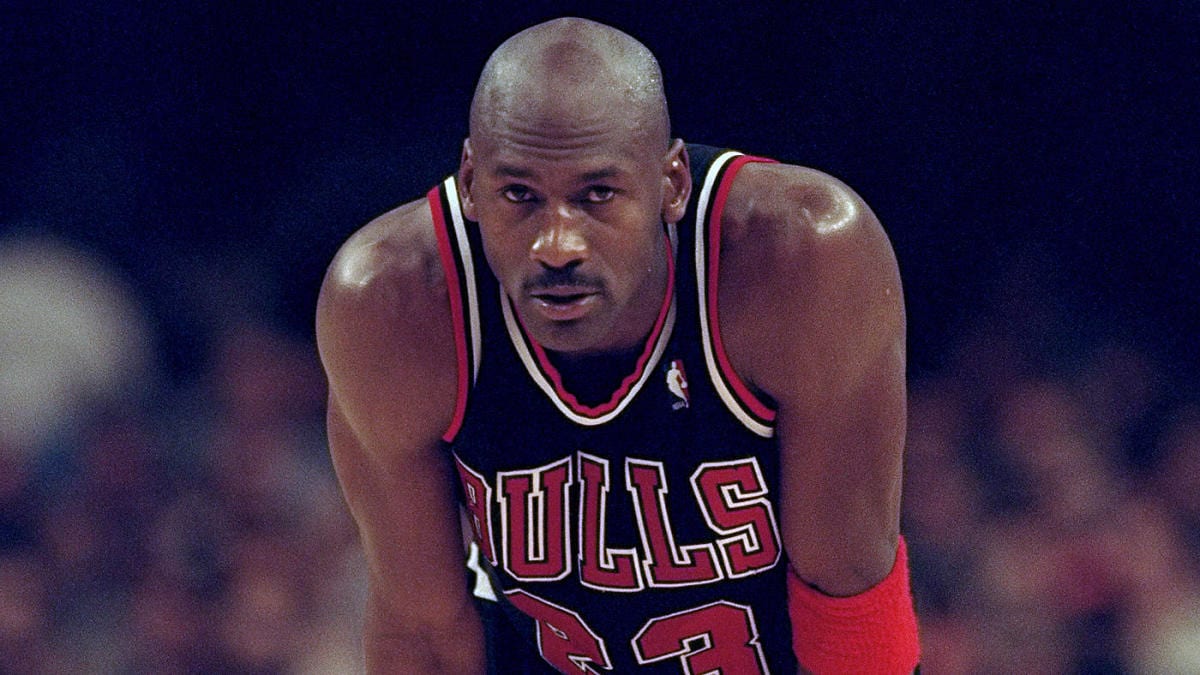 Michael Jordan was never known as a socially conscious athlete, but as the nation grapples with police brutality and systemic racism, Jordan is writing a new chapter in his legacy.

The former Bull and current Charlotte Hornet’s owner surprised many this past week by issuing a statement against police violence and racism and announcing a $100 million pledge from himself and the Jordan Brand.

At the height of his popularity, playing in the NBA, Jordan’s lack of voice on social issues was one of the few if any flaws critics could use against him.

In an interview with Rick Bonnell of the Charlotte Observer, Jordan explained his motivation.

“We have been beaten down (as African Americans) for so many years. It sucks your soul. You can’t accept it anymore. This is a tipping point. We need to make a stand. We’ve got to be better as a society regarding race.”

ICYMI: Michael Jordan spoke with @theobserver Friday on racism, access to education and the $100 million pledge he and Jordan Brand made to support social justice efforts: https://t.co/DX1TjHMzRf

Jordan explained that for racist behavior to change, people had to “Face up to your demons.” And racism has been “somewhat acceptable in certain circles.”

The funds will be distributed over the next 10 years with an emphasis on education.

“My parents always stressed that education is how you best bond with other people. Education is the best route for black people to better themselves. To compete to be the best you can be, you have got to be educated. If you look at this country, that helping hand (to get a college education) is the best chance to stand up on your own.”

Also, Jordan’s team the Hornets announced they would be joining the Panthers and multiple other teams in ending their partnership with CPI Security in repsonse to the company CEO’s controversial remarks.

Jordan joins a long list of NBA players and coaches standing on the frontlines demanding change while writing a new chapter in his decorated legacy.