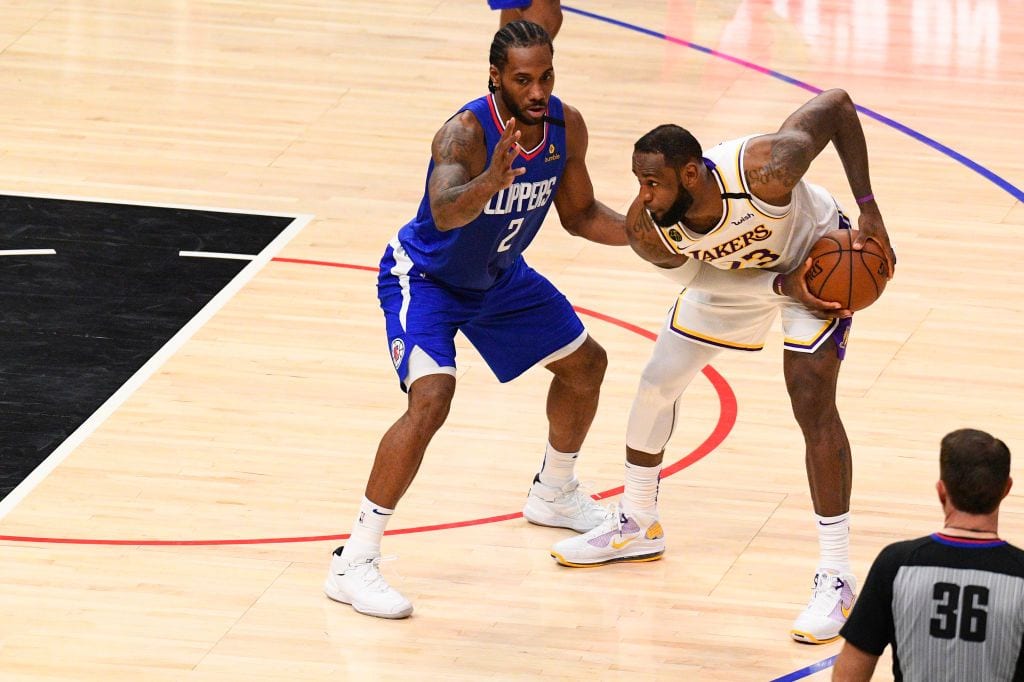 NBA players will be hitting the hardwood in empty arenas at Walt Disney World end of July, but league officials are considering piping in NBA 2k for crowd noise.

Not everyone is pleased with the idea.

Wtf I hope they not serious https://t.co/SVJ2rH1K8f

Shams Charania, with The Atlantic, reported the league is considering the idea of using audio from the NBA 2K video game series to simulate crowd noise and create a more familiar ambiance.

Charania added that the league and the NBPA are still discussing creative options.

Players have consistently said they feed off the energy and passion of the fans, and players and fans alike are wondering what effect if any empty arenas will have on the level of play.

With the league being suspended due to COVID-19 since March 11th and players gearing up for a playoff run, fan attendance would be the ideal situation.

But, artificial crowd noise may be better than the silence of an empty arena.

The Ultimate Fighting Championship (UFC) was the first major sports league to put out an event since Covid-19 and it did so with a live event on May 9 with no attendance.