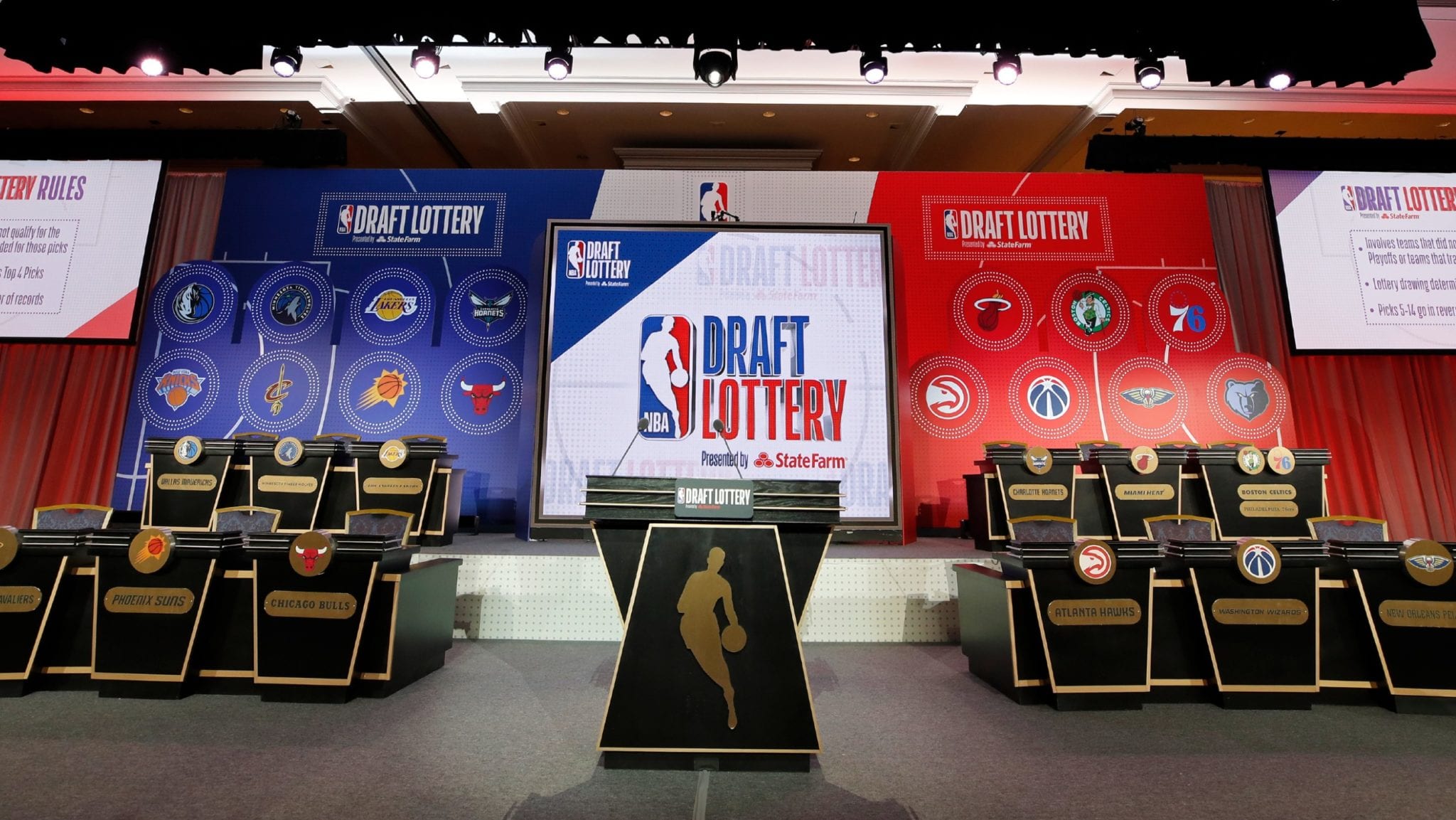 The NBA league board of governors have voted in favor of the newly proposed draft lottery and draft dates.

Earlier today, the board voted 29-1 in favor of resuming the NBA season through a 22-team format.

All of the subsequent votes, such as when to have the lottery and draft, were made in accordance with the newly set timeline.

Shams Charania of The Athletic reports that teams will open training camps on June 30, and report to Disney World a week after.

Teams will continue to practice at Disney until July 31, in which the season will resume in full.

The draft lottery will take place during the playoffs on August 25.

The tentative date for the 2020 draft is October 15, although it is worth mentioning that the situation is fluid.

NBA basketball may not be here until the end of July, but it’s good to know that it’s back on the horizon.

Here’s hoping that everything goes smoothly as the league and teams finalize safety protocols.