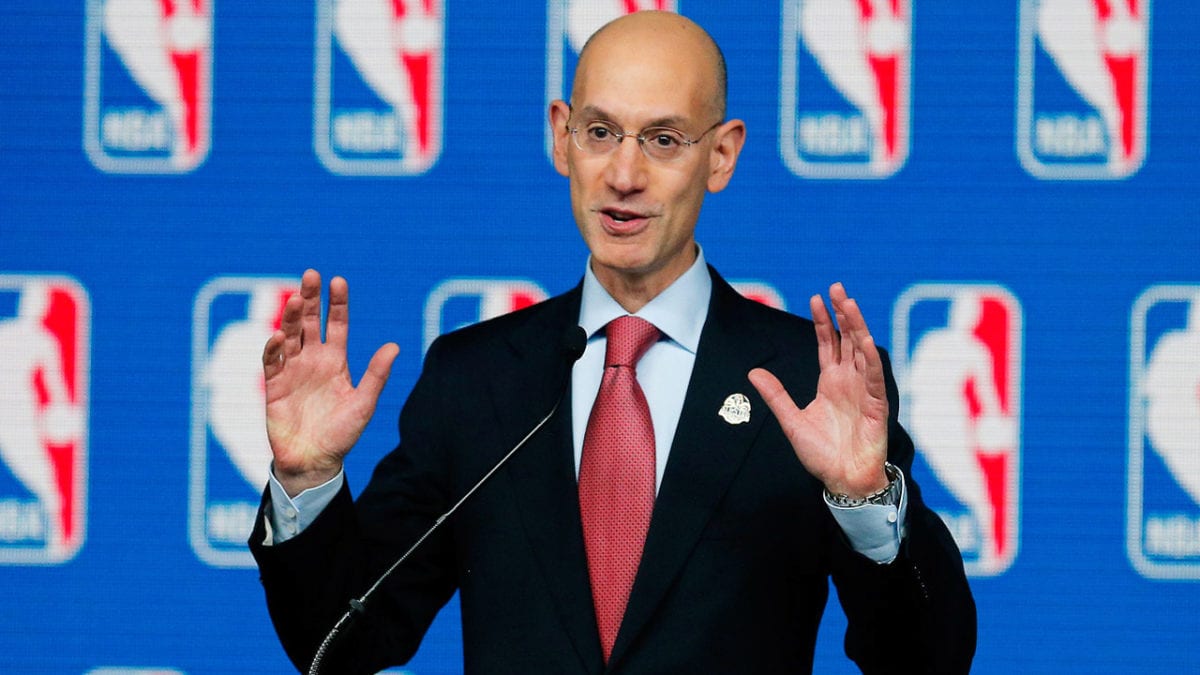 NBA Commissioner Adam Silver has stated there is a chance that older NBA coaches may not be able to return when the league begins play in Orlando on July 31.

Speaking on TNT’s “Inside The NBA” on Thursday night, Silver said, “…we’ve learned a lot about the virus since we shut down in March, and the data is demonstrating that for the most part, and there are exceptions, that [it is] healthy people that are least vulnerable.”

“But there are also people involved in this league, particularly some of the coaches, who are older people and we also know people at any age who have underlying conditions are most vulnerable.”

Silver continued by saying, “…certain coaches may not be able to be the bench coach. They may have to retain social distancing protocols. And maybe they can be in the front of a room, a locker room or a ballroom with a whiteboard, but when it comes to actual play we’re not going to want them that close to players in order to protect them. So those are all issues that we are continuing to work through.”

Commissioner Silver’s remarks were met with immediate pushback from coaches, including New Orleans Pelicans head coach Alvin Gentry, who is 65.

Gentry told ESPN’s Ramona Shelburne, “That doesn’t make sense. How can I coach that way?”

Gentry then asked, “Is everybody under 60 in great health?”

“The health and safety of our coaches is first and foremost. It’s entirely possible that an NBA coach in his 60s or 70s could be healthier than someone in their 30s or 40s.”

“Adam assured me that we would work through this together to help determine what is both safe and fair for all of our coaches,” said Carlise.

Gentry added, “I understand the risk that I’m taking if I do get it. But hell, I want to be with my team and do my job. That’s what they hired me for.”

Silver has said the league is committed to finishing the season “in a safe and responsible manner.”.