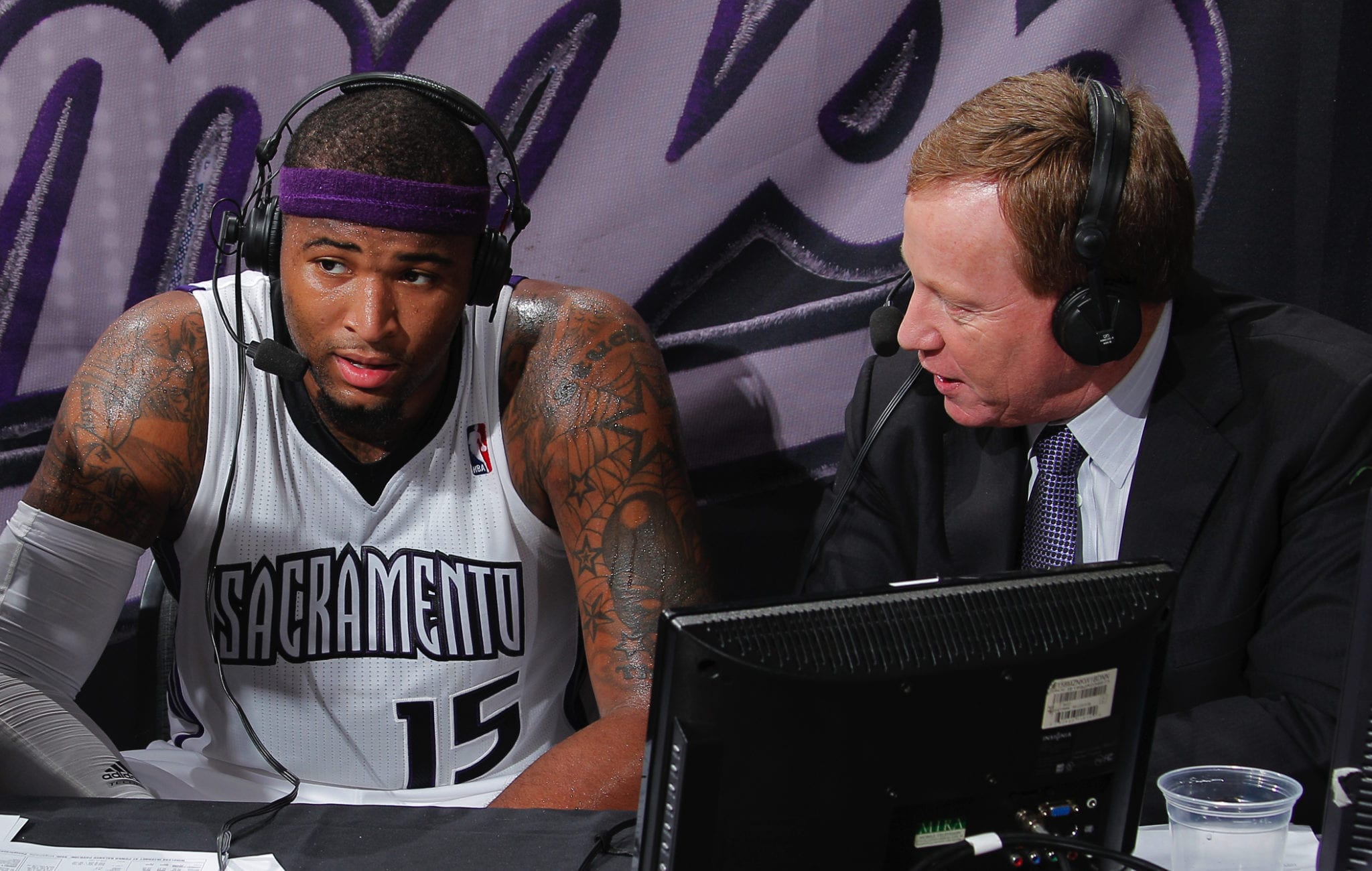 Naeper, who has done play-by-play for the Kings for more than 30 years, claimed he wasn’t aware that his “ALL LIVES MATTER,” tweet to former King DeMarcus Cousins was offensive.

Hey!!!! How are you? Thought you forgot about me. Haven't heard from you in years. ALL LIVES MATTER…EVERY SINGLE ONE!!! https://t.co/DfzKl3w0jm

Would expect nothing less from a closet racists

Demarcus we know and have known who grant is. The team knows as well. I’ve told them many times. They’ve seen it. They know who he is. 🤡🤡 https://t.co/4DI4f1DGUp

The phrase “All Lives Matter,” is a commonly used response to mock or shutdown the “Black Lives Matter” argument.

Napear was also fired from Sports 1140 KHTK, where he co-hosted a popular show from 3-7 pm with former Kings’ player Doug Christie.

Initially, Napear was placed on leave with the station’s parent company, Bonneville International, releasing this statement.

The timing of Grant’s tweet was particularly insensitive. In the wake of George Floyd’s tragic death and the events of the last several days, it is crucial that we communicate the tremendous respect that we have for the black community and other groups or individuals who have cause to feel marginalized.

Napear posted an apology in the Sacramento Bee Monday saying he was “not as educated on BLM as I thought. I had no idea that when I said ‘All Lives Matter” that it was counter to what BLM is trying to get across.”

In a statement to ABC 10 in Sacramento, Napear said, “I want to thank the fans for their overwhelming love and support. I will always remain a part of Kings’ nation in my heart.”

Napear’s comments weren’t the first time he has spoken out on matters of race.