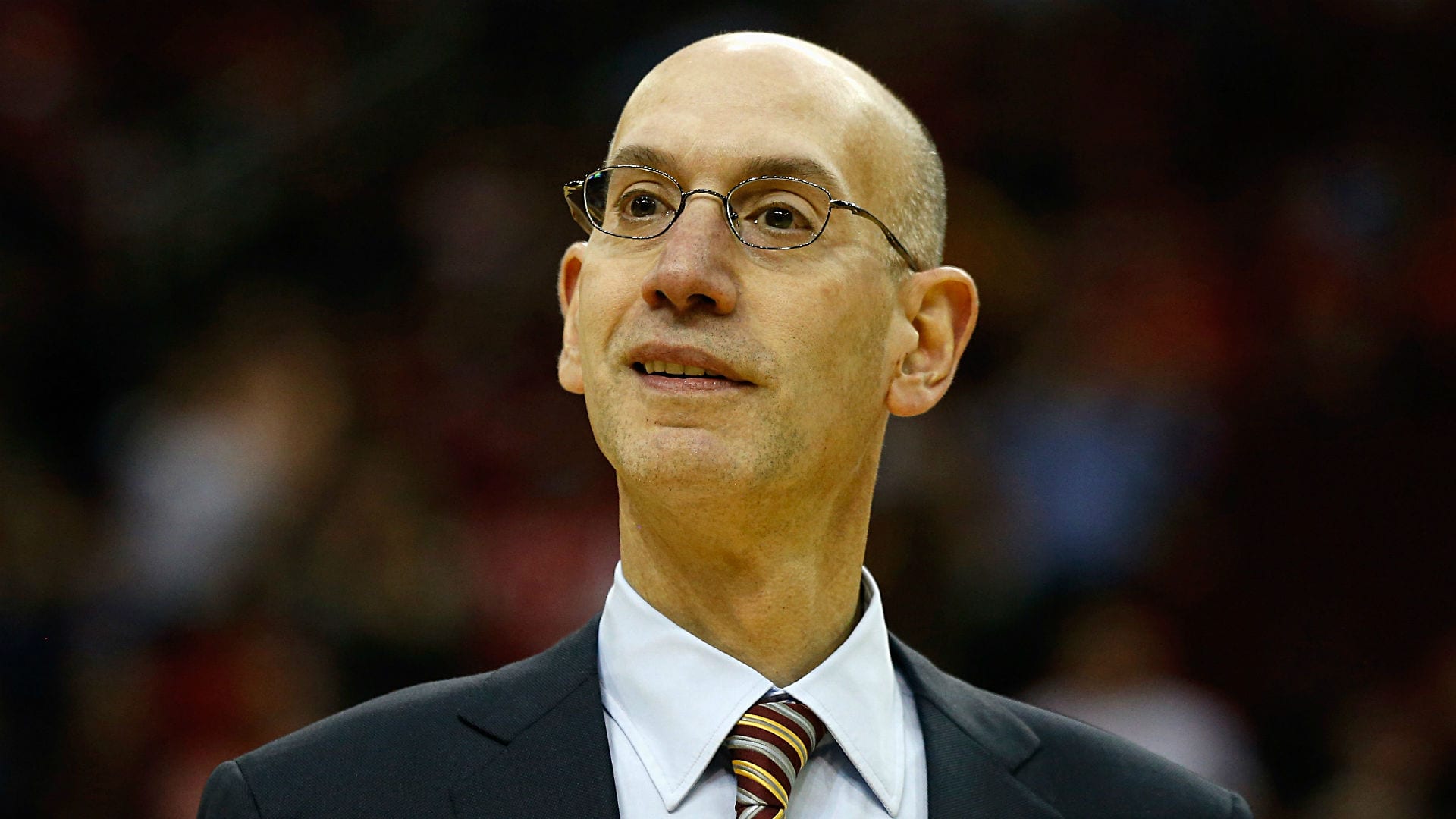 The NBA held a call for the board of governors on Friday concerning the league’s resumption this summer.

At the end of that call, Oklahoma City Thunder owner Clay Bennett delivered some moving, final remarks on why the league and its owners need to consider the competitive and financial situations of the smaller-market teams that may not be included in the NBA’s summer plans.

The league is currently exploring playing in Orlando, Florida.

Bennett also mentioned the positive symbolism of having the league’s 30 teams together as a united association.

So far, the NBA has invited 22 teams to restart the season in late July.

Bennett asked if there was a way to bring back all 30 teams safely while coming up with ways to accommodate the non-playoff teams still wanting to participate.

The Thunder owner explained the inequities that come with the small market teams not playing games for an extended period of time.

Should the smaller market teams not be invited, it would be an almost 9-month layoff for them until the start of the next season.

That is enough time to impact player development, gathering and retaining sponsorships, and getting tickets sold in markets where teams struggle to gain traction.

However, there are ongoing discussions for teams that do not get invited to attend mandatory summer training camps and possible regional fall leagues of four or five teams that would help bridge the layoff time for those teams.

Between today and Thursday, the NBA will vote on a plan to restart the season while completing the details of a 22-team format in Orlando.

Despite requiring a three-fourths majority of the 30 teams to pass the plan, owners are expecting a unanimous decision to support whichever form the NBA’s final proposal takes on.

The details of how this will all play are still being ironed out.

Other team owners such as Josh Harris of the Philadelphia 76ers and Robert Sarver of the Phoenix Suns are behind Bennett’s idea of including the entire league.

Like many businesses, the NBA must ponder on the safest way to bring back all the parties involved, whether that means all 30 teams or just the proposed 22.

The NBA  is also deciding how to go about the offseason, free agency, and the start of the following season.