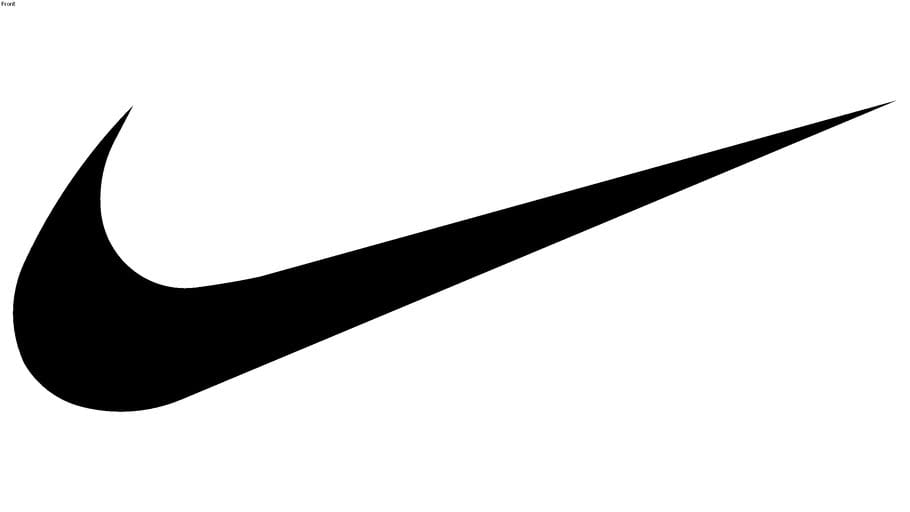 Nike has turned its catch slogan “Just Do It’ into ‘”Don’t Do It” in a powerful, just-released video.

The video was released as the US is gripped in protests over the killing of George Floyd this past week.

“For once, Don’t Do It… Don’t pretend there’s not a problem in America,” the US sports apparel giant said in a video posted to Twitter late Friday.

After suffering for months through the COVID-19 pandemic, the U.S. is now in the midst of nationwide rioting and protesting.

Citizens hit the streets in the thousands Saturday, and though many wore masks, the large number of people in close contact may not bode well for future COVID-19 rates.

Adidas who has long rivaled Nike and has fought with them in the past to get high-level athletes retweeted the video.

The protesting started after George Floyd’s death was captured on cellphone video.

Multiple officers are seen pinning Floyd on the ground with one officer pressing his knee on Floyd’s neck.

The officer kept his knee on Floyd’s neck for a total of eight minutes and 46 seconds, two minutes, and 43 seconds of that time coming after Floyd lost consciousness.

The officer, Derek Chauvin was arrested and charged with third-degree murder.

Nike is a power giant company that has a large platform and their word will get out really fast.

“Don’t turn your back on racism. Don’t accept innocent lives being taken from us. Don’t make any more excuses. Don’t think this doesn’t affect you,” Nike said in the video, in which white words appear across a black background.