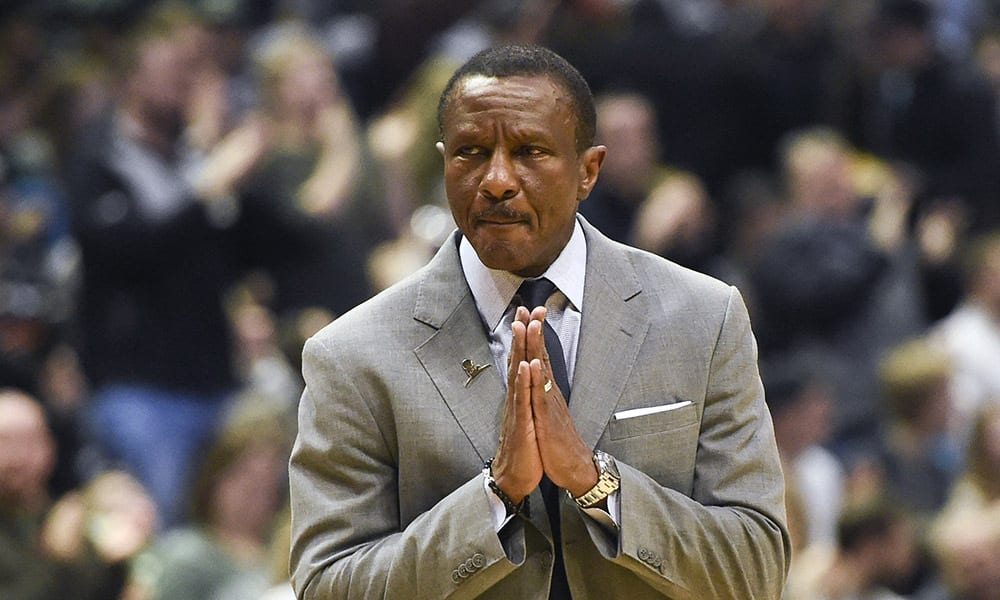 The NBA community is taking a loud and visible stance in reaction to George Floyd’s killing.

Detroit Pistons head coach Dwane Casey and other coaches, players, and executives took to social media over the weekend to share their thoughts and feelings during these difficult times for the country.

Floyd, a 46-year-old black man was killed when a Minneapolis police officer put his knee on Floyd’s neck, cutting off his air supply.
Video of the incident has triggered widespread protests and rioting in the United States.

Saturday, Casey put out a statement via the team’s website.

Casey touched on his childhood experiences growing up in Kentucky.

“Fifty-four years ago I was an eight-year-old boy living in rural Kentucky when the schools were desegregated,” Casey said.
“I walked into a white school where I was not wanted nor welcomed. At that time there were no cell phones to record my treatment, no cable news stations with 24/7 coverage, no social media to record the reality of the situation or offer support nor condemnation. But I can remember exactly how I felt as an eight-year-old child. I felt helpless. I felt as if I was neither seen, nor heard, nor understood. As I have watched the events unfold in the days following the murder of George Floyd in Minneapolis, a city where I coached and once called home, I see how many people continue to feel those same feelings – helpless, frustrated, invisible, angry.”

"Now is the time for real change."

“I just feel there’s a lot of people that need to hear that black men, black people are living in fear,” Pierce said.
“You may have seen the George Floyd incident, but have you heard your best friend or the dude you work with or the lady you work with speak about her fear every day, not just that day? Every day, because of this. … For me, and what I’ve tried to express, this is where it’s important that I say something. It’s important that we all say something.“

The overwhelming support from NBA coaches and players solidifies the league as the sports world leader on social justice issues.