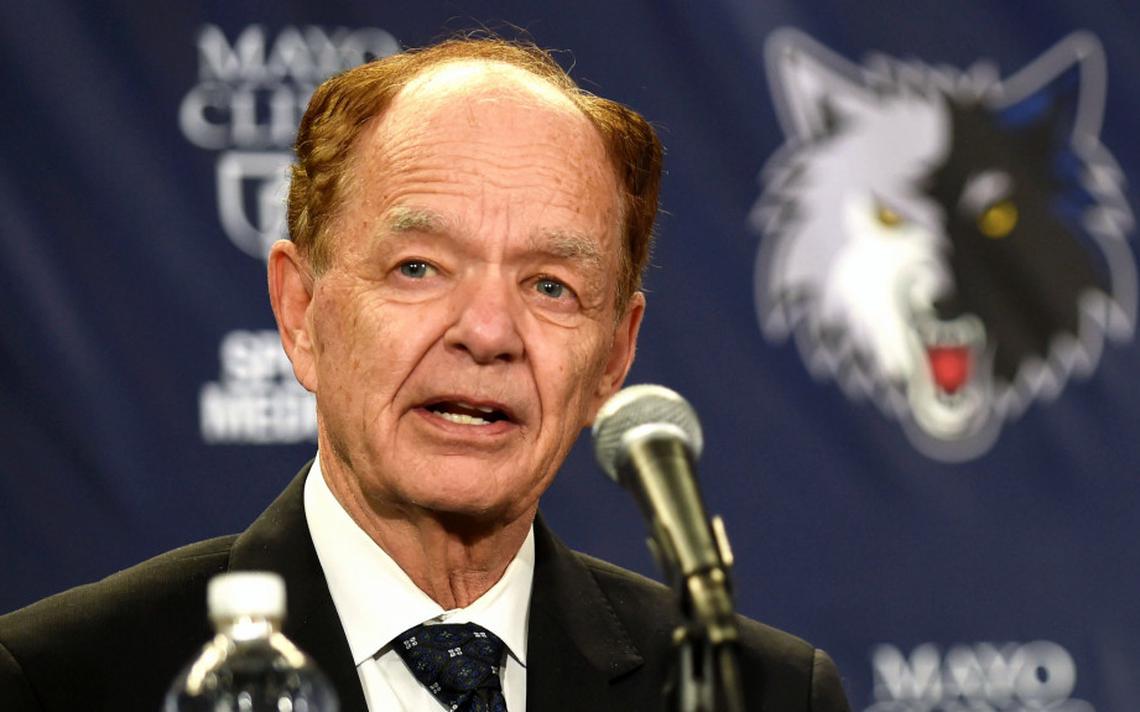 Timberwolves owner Glen Taylor has made his first public statements since the death of George Floyd in Minneapolis.

While in police custody on May 25th, cell phone video footage showed Floyd face down on the ground handcuffed with a Minneapolis police officer’s knee on his neck.

While speaking with Yahoo Sports on this sensitive topic Taylor spoke on behalf of his organization.

“I would just say when we have an incident like that, it’s just a shame,” Taylor told Yahoo Sports.

“First of all, we lose a life and that in itself is such a terrible tragedy. I feel for the family and the friends and the people who knew him personally. And then for all of us who didn’t know him personally, it’s still a tragedy that we have such an unfortunate incident happen.”

The Timberwolves along with the WNBA’s Minnesota Lynx have both released statements via social media sharing their sympathy with Floyd’s family.

This is a tragic situation for the Minnesota community which has seen protests since this tragic event and also businesses being set on fire and looted.