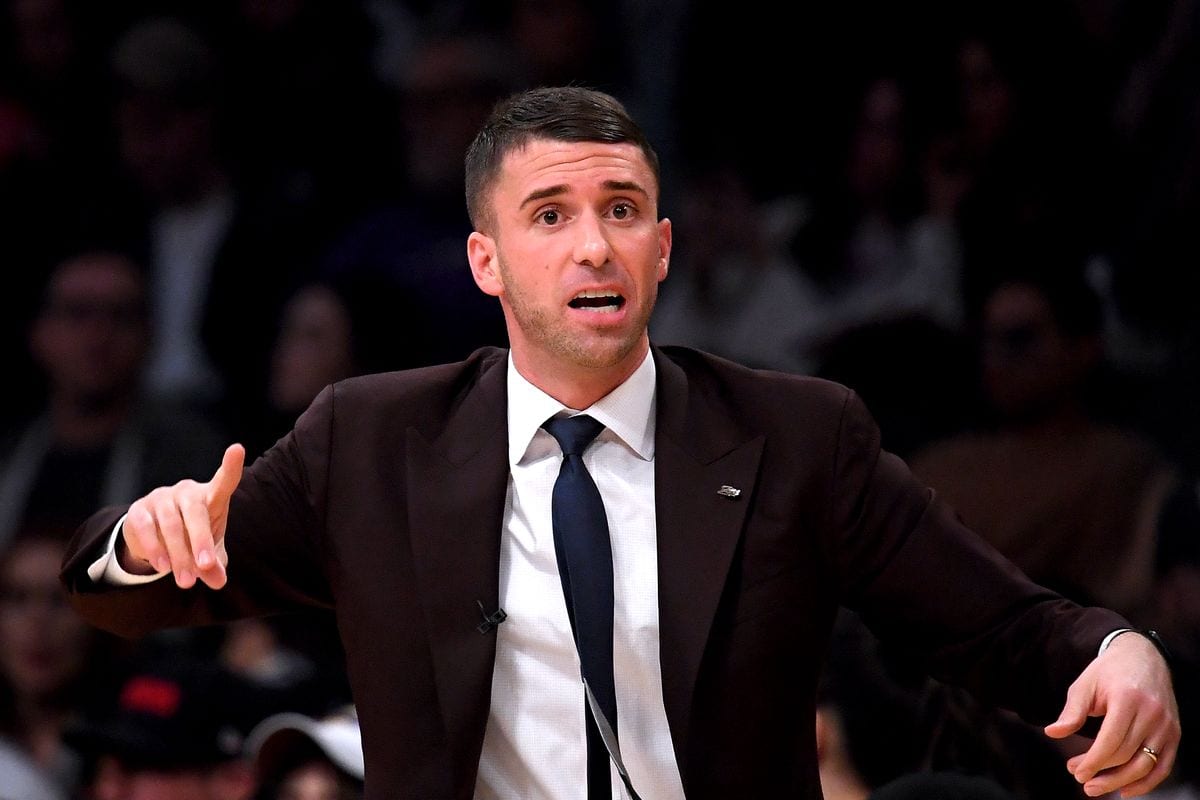 Minnesota Timberwolves head coach Ryan Saunders met with his team to listen and learn in the wake of the George Floyd tragedy, which has spurred massive public outcry.

Floyd, a 46-year-old black man, was killed Monday after being restrained by a Minneapolis police officer.

The officer, who has now been charged with third-degree murder, was seen kneeling on Floyd’s neck and cutting off his airflow in a widely-viewed video.

Saunders, 34, used his role as head coach of the Wolves to listen to his player’s concerns after the horrendous event and subsequent protests.

He shared his motivations with ESPN.

“I am a white man in a position of leadership, and I don’t take lightly the fact that I have not experienced some of these things that our individual guys have had to experience. So I wanted to make sure we were listeners, that we could become more educated as people completely inexperienced in never getting the benefit of the doubt. I grew up in Minnesota, and this hasn’t been sitting well with me for the past two days. Sometimes the silence can be deafening too. When we’re given [the] opportunity to speak on what’s right, I think its important to do that.”

“I am a white male in a position of leadership and I don’t take lightly the fact that I have not experienced some of these things our individual guys have had to experience.” How Ryan Saunders and the Timberwolves are responding to George Floyd's death. https://t.co/8uDtP5YqPO

Through a zoom meeting, Saunders held a conversation with Wolves players, coaches, and executives while listening to his team and staff.

“He wanted us to feel his presence on this, even if he isn’t African American,” Wolves guard Malik Beasley said. “He didn’t try to force it. It was genuine.”

Wolves president of basketball operations Gersson Rosas said it was a great opportunity to use their time to help their players.

“We wanted to allow them to get their feelings and emotions out on the table and then try to move past the pain and anger so we can impact some positive change,” Rosas said.

The Timberwolves and Minnesota Vikings released out statements via social media in response to the national outrage, protests, and rioting following Floyd’s death.

Other current and former NBA players have spoken on the matter, including Los Angeles Lakers star LeBron James, and former player and friend of Floyd, Stephen Jackson.