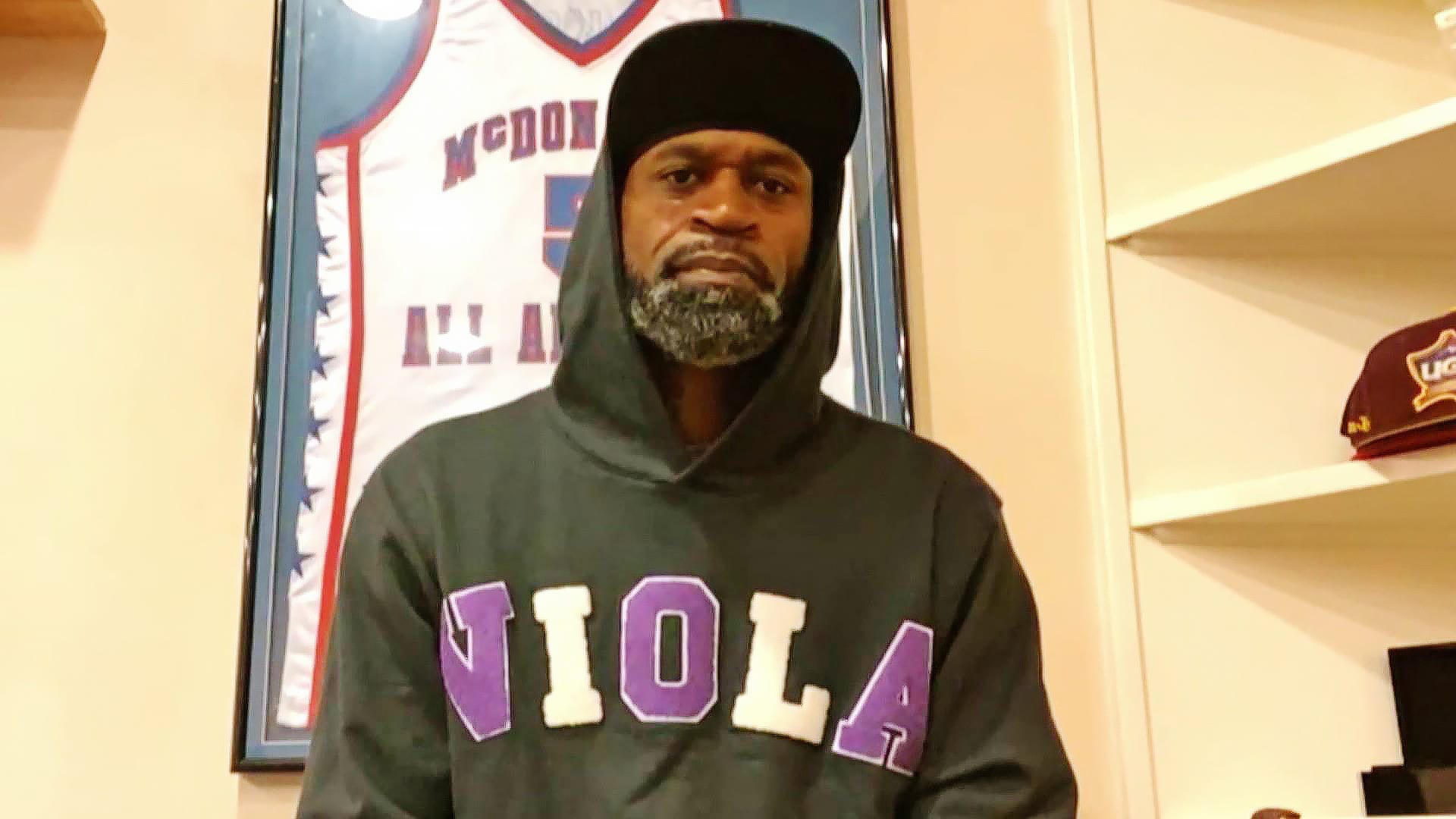 Retired NBA player Stephen Jackson, who spent 14 years in the league playing for multiple teams, is calling for justice after his longtime friend George Floyd was killed by Minneapolis police Monday.

Video of Floyd’s arrest and death at the hands of officers has sparked widespread condemnation and protests across the United States.

All four officers involved in the incident have been fired, and Minneapolis Mayor Jacob Frey has called for charges to be pressed against the officer who pinned Floyd.

Thursday, Jackson did multiple interviews including an appearance on NBC’s “Today Show,” sharing memories of Floyd and speaking out for justice.

Love to all who have love for all. I’m suiting up for the biggest game of my life. Justice for Twin. #ivehadenough Rest Easy Big Floyd Da God.

Jackson, who called Floyd “Twin” due to their striking resemblance, was introduced by a mutual friend.

“We always hung together, every time we went to Houston it was my first stop… Being a professional athlete, so many people abuse your friendship and your kindness and he was one of those people that genuinely supported me.”

The tragedy has been devastating for Floyd’s family, Jackson, and the community.

Thursday, Jackson posted that a rally for justice for Floyd will be held Friday in downtown Minneapolis.