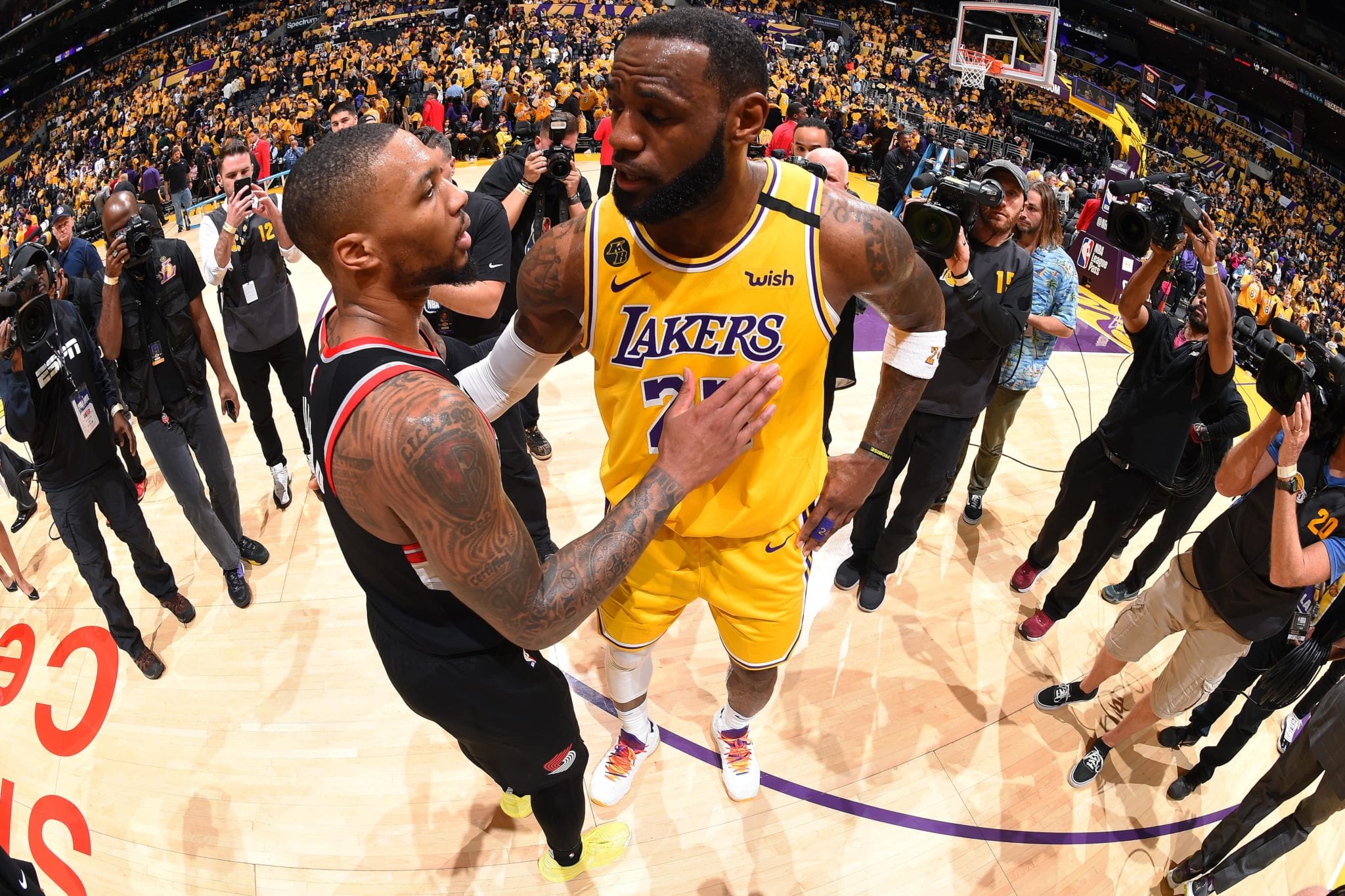 The MVP race between LeBron James and Giannis Antetokounmpo will be an interesting one for as long as The King is still at the height of his powers.

In terms of this year’s race, Damian Lillard knows who he’s going with.

Lillard said James was his choice in an appearance on ESPN’s ‘Jalen & Jacoby’, citing the Lakers’ Western Conference-leading record and LeBron’s impressive stats as justification for his choice.

“If you said either one, I feel like nobody would have a problem with it,” Lillard said.

“But me personally, this season, I think it’s LeBron. They’re the No. 1 team in the West. They’ve been consistent all year long.

For him to be at the age he’s at, with the amount of miles that he has on his body, how often he’s talked about, the pressure that they put on him in every little thing that he does, and the level that he’s performing at—I feel like he’s the MVP.”

James reportedly vowed to reclaim the throne from Antetokounmpo this season.

And according to Lillard, he already has.