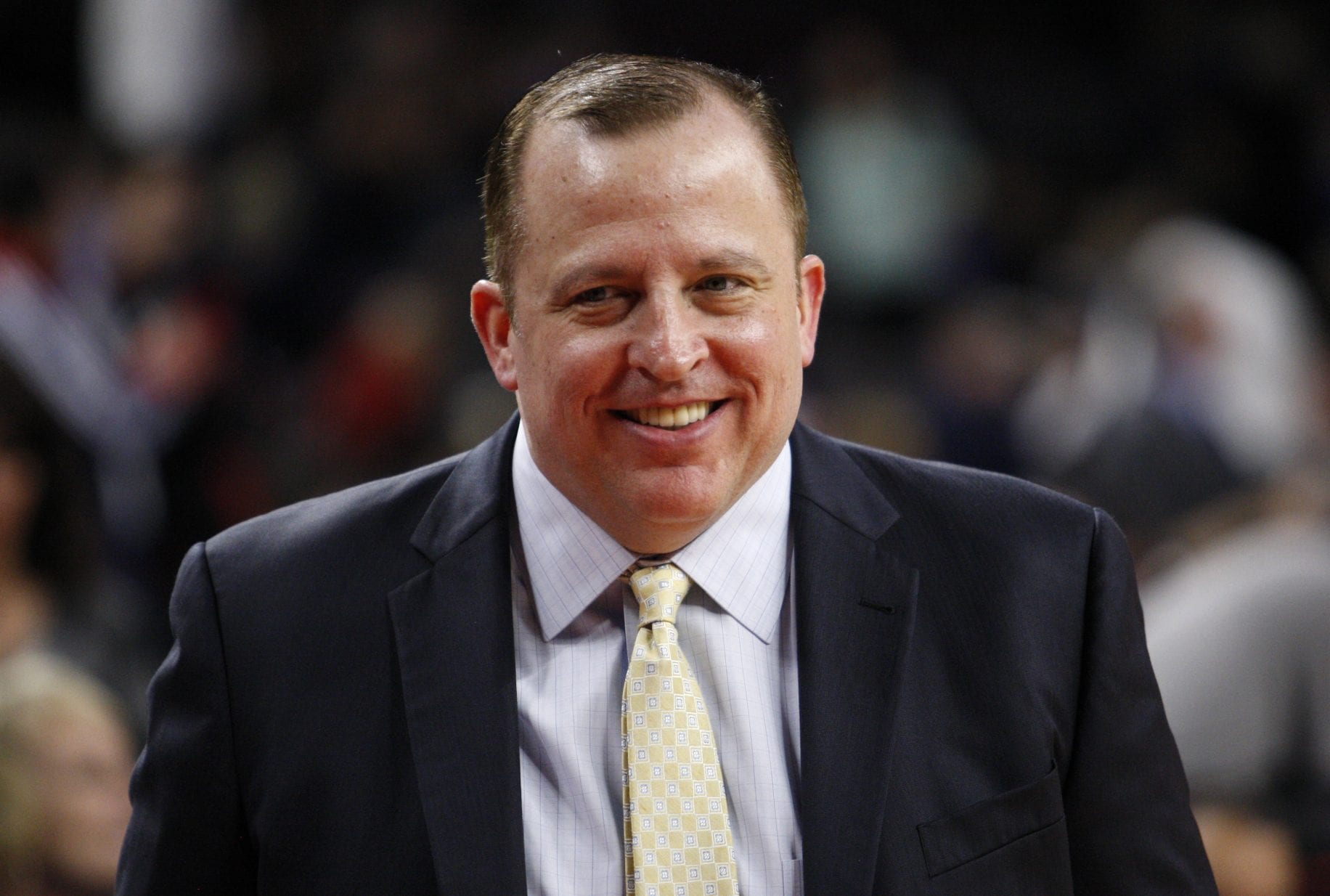 Thibodeau was fired by Minnesota in January 2019 after helping the team end its 14-year playoff drought.

Thibodeau’s has been rumoured to be a coaching candidate in New York even before former head coach David Fizdale was fired just 19 months into his four-year contract.

However, no confirmation has been given by the Knicks regarding their consideration of Thibodeau, nor has Thibodeau confirmed his interest in the New York job.

Interestingly, Thibodeau has quite a history with the Knicks, having served as an assistant in New York from 1996 until 2003, a period which included a Finals run under Jeff Van Gundy.

However, things would be very different this time around.

The Knicks have been unable to attract even quasi-stars in free agency for years and their only truly exciting piece for the future is last year’s third overall draft pick R.J. Barrett.