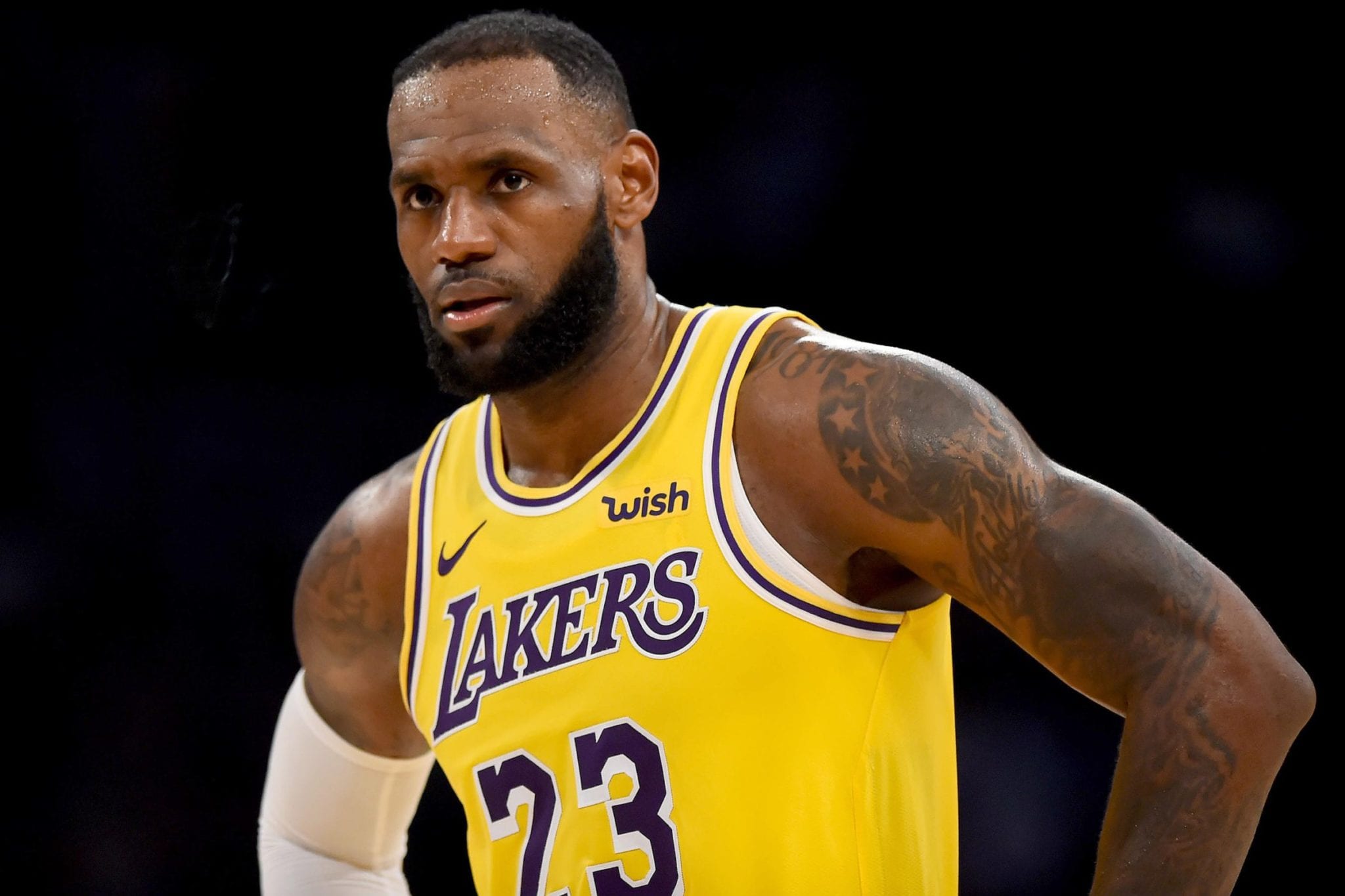 LeBron James joined a growing number of athletes speaking out in response to the killing of George Floyd, an unarmed black man arrested Monday in Minneapolis, Minnesota.

James posted a still shot of an officer kneeling on Floyd’s neck during the arrest next to a photo of NFL quarterback Colin Kaepernick kneeling during the national anthem with the comment, “Do you understand NOW!!??!!?? Or is it still blurred to you?? #StayWoke

James has been a vocal proponent of civil rights issues, dating back to the killing of 17-year-old Trayvon Martin in 2012.

Several other NBA stars and high-profile athletes, including  Donovan Mitchell, Kaepernick, and Odell Beckham Jr. have also spoken out on the incident.

Worlds honestly sickening. It really is….. no explanation

VIDEO: @JJWatt on the death of #GeorgeFloyd

“I’ve seen the video and I think it’s disgusting…I don’t understand how that situation can’t be remedied in a way that doesn’t end in his death…” pic.twitter.com/jOGGYQFdcJ

Former NBA player Stephen Jackson was a friend of Floyd’s.

Twin. I promise I won’t let this BS ride. Already talked to @shaunking. Anybody from Houston/ Cuney Homes u know this was my brother. Can’t let this ride. All hands on deck. Rest Easy Twin. #3rd #MinnesotaRacistAssCops

According to Minneapolis police, officers were called to the scene after a report came in that a man was using forged documents at a grocery store in the area.

Video taken by a witness at the scene shows a white officer pinning Floyd on the ground with his knee on Floyd’s neck.

The four officers involved in the arrest have all been terminated, and CBS News reports that the FBI is investigating the case.

“You have eyes, I have eyes. You don’t need to believe what they say. You can see what you saw and I saw, and the whole nation saw, the country saw, and every person, black person in America saw the same thing because it don’t happen to nobody else,” Rodney Floyd, the victim’s brother, told CBS News correspondent Jeff Pegues during an interview.

Floyd’s family wants the officers to be charged, saying, “This was clearly murder.”