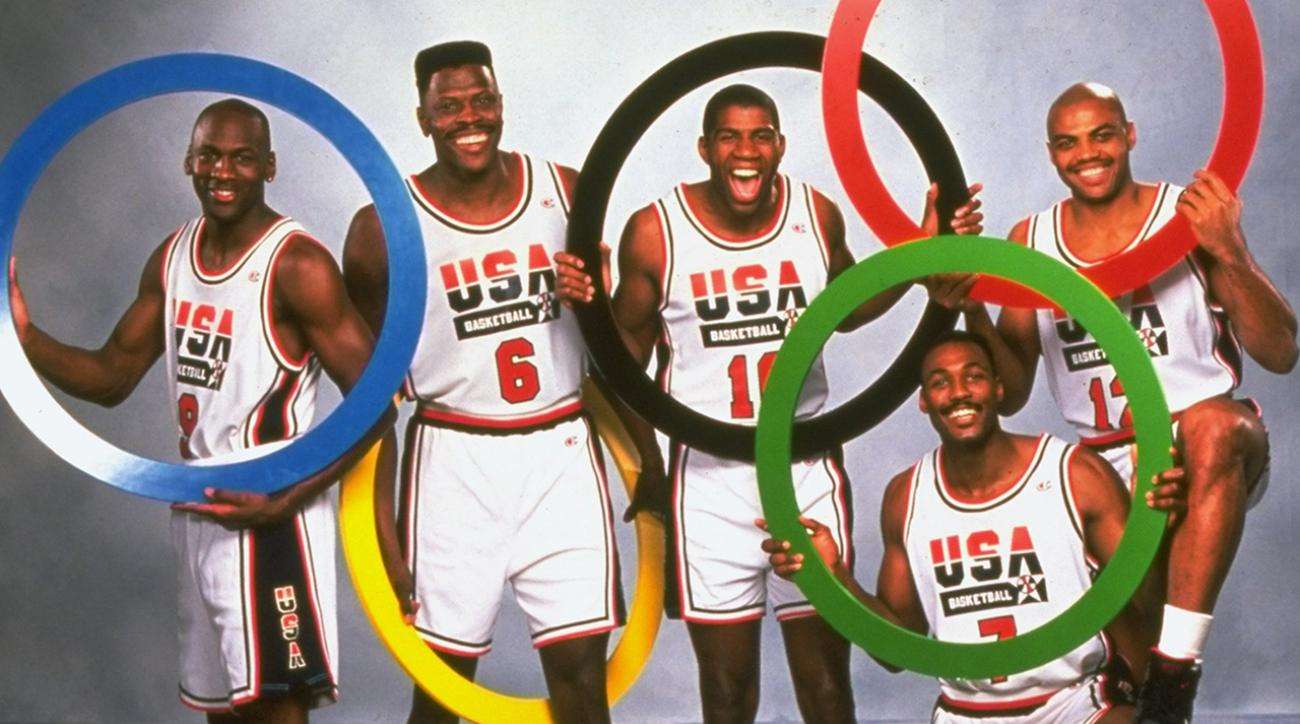 ESPN’s hit docuseries “The Last Dance,” may have ended, but the controversies it unleashed only seem to be growing.

Sportswriter Jack McCallum released audio from his “The Dream Team Tapes” podcast that features Jordan saying he wouldn’t play with Thomas on the 1992 Olympic team.

Audio of Michael Jordan admitting that he told Rod Thorn that he wouldn't play on Dream Team if Isiah Thomas was on the team pic.twitter.com/TXI27fRFhV

The audio was recorded in 2011 when McCallum was writing a book about the first Olympic team with NBA superstars, which won gold in Barcelona.

Thomas, a 12-time NBA All-Star who led the Detroit Pistons to back-to-back titles in 1989 and 1990, was excluded from the ’92 Olympic team amid speculation.

When asked about Thomas’s exclusion in “the Last Dance,” Jordan denied any involvement.

“I respect Isiah Thomas’ talent. To me, the best point guard of all time is Magic Johnson, and right behind him is Isiah Thomas,” said Jordan in The Last Dance. “No matter how much I hate him, I respect his game. Now, it was insinuated that I was asking [for Thomas to be left off the team], but I never threw his name in there.”

“You want to attribute it to me, go ahead, and be my guest. But it wasn’t me,” Jordan said.

When asked to respond to the controversy, Thomas said he was disappointed he didn’t get to go to Barcelona and compete.

Jordan hasn’t responded to the latest twist in the ongoing saga, leaving this fan to wonder if there’s still time to settle “it” on the court.