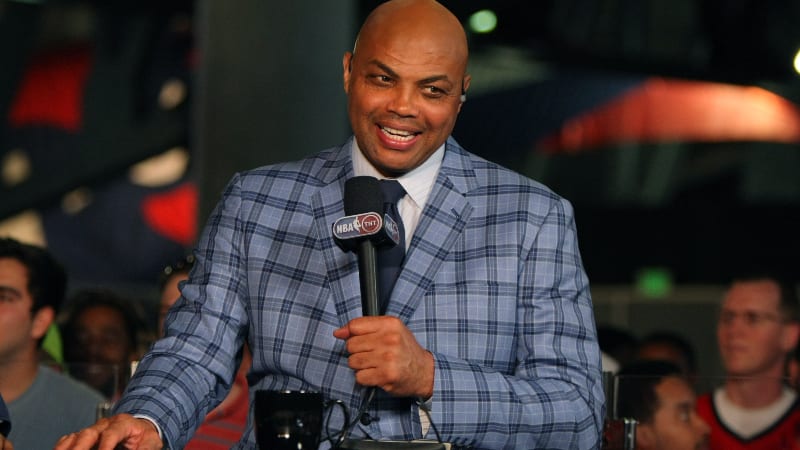 Making bold statements is nothing new for NBA Hall of Famer Charles Barkley, but his latest headline-making comment is what basketball fans around the world have been waiting to hear.

The bold claim from Barkley that the NBA will no doubt return to finish the season comes with some inside intel from his employers at Turner Sports, he claims.

“We’re gonna make a decision in the next week,” Barkley said.

“We’re going to play basketball. It’s gonna be in Florida and (Las) Vegas, or just Florida.”

It wouldn’t come as a shock if the league did make their plans known to broadcast partners like TNT as they will play a huge role in the league’s return and need a heads-up in advance.

NBA commissioner Adam Silver and players association director Michele Roberts are in constant communication on what the next steps will be as the league tries to move forward with the best course of action.

Additionally, on Monday, ESPN’s Adrian Wojnarowski reported that the NBPA is in talks with teams and players to gather feedback on the proposed bubble league.