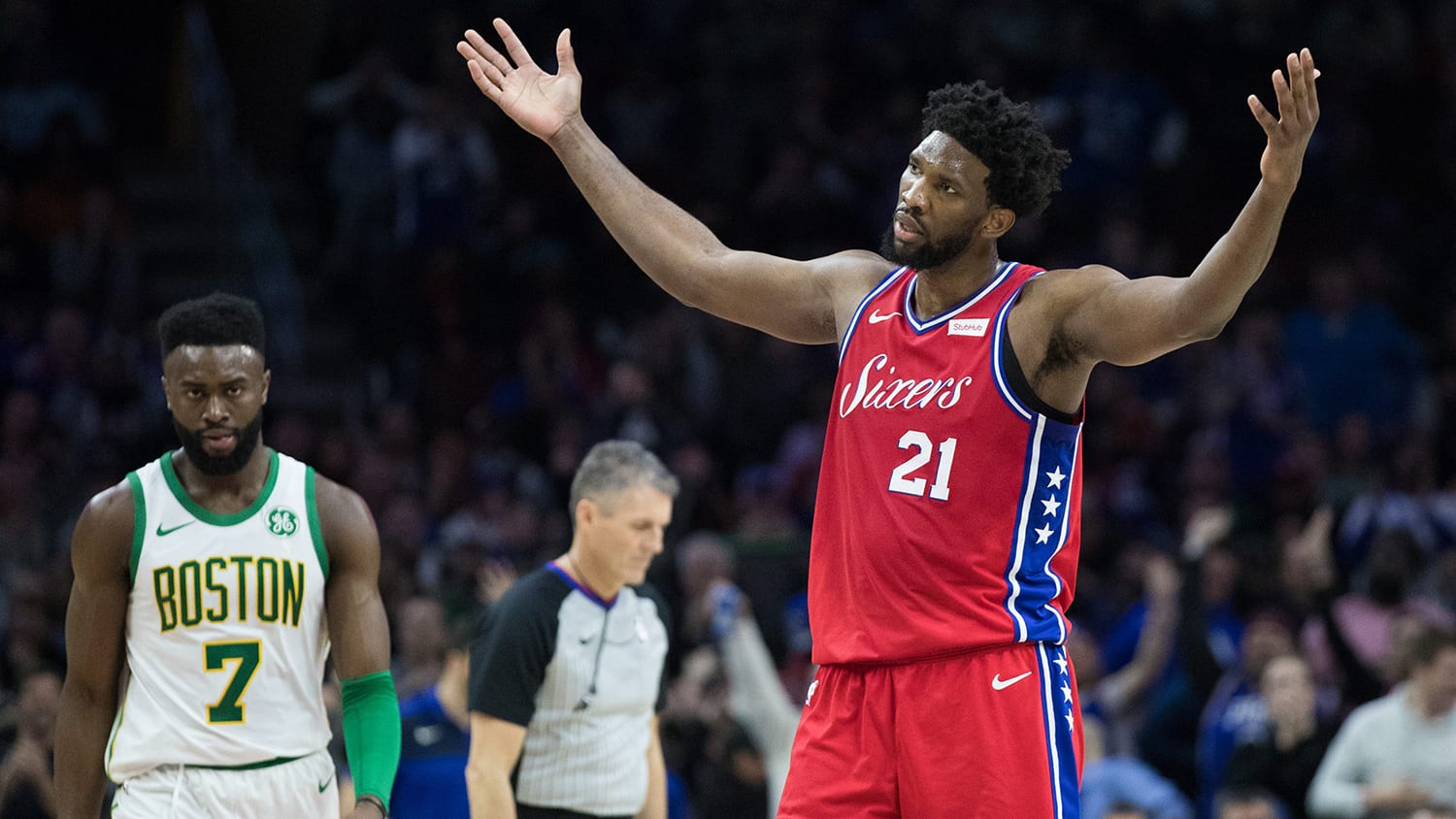 As June approaches, the NBA is expected to put a plan into motion to get the season back on track.

Teams should soon be able to recall players and begin preparations to resume play at Disney World in Orlando, Florida.

There are several options the league is currently exploring, including one option that brings back all 30 teams to reach the coveted 70 game mark that captures the majority of local tv revenue.

However, the second option being considered is to only bring the 16 playoff teams and limit the number of people in Orlando.

The latter option is gaining traction according to ESPN’s Brian Windhorst on Get Up! Monday morning, and could open up a whole new seeding system.

“I really think there’s a good chance this is only going to be a 16-team playoff,” Windhorst said. “If that is the case, it opens up the possibility for something that Adam Silver has long wanted. which is the seed 1 through 16 in the postseason and go that route. There’s no excuse with travel or anything like that. It would have to pass an owner vote, and that means a bunch of Eastern Conference owners would have to agree with it. But if there’s a way to make this interesting and spice this up and potentially test out this theory, you’re never going to get a better opportunity if that’s the direction they go.”

As things stand right now the two conferences would be equally represented since the Orlando Magic edge out the Portland Trail Blazers by 1.5 games for the 16th seed.

Should the format get the green light, there could up to four cross-conference matchups if the seeds matchup as such:

Seeding 1-16 could create some exciting matchups, including the Celtics battling the Sixers with Ben Simmons back, Jazz vs Rockets for the third straight postseason, and the prospect of having the Lakers and Clippers in separate brackets, with the potential of meeting in the Finals.

Playing in one location gives the NBA the best scenario to try the 1-16 seeding.

The question is whether teams will agree to it or not.