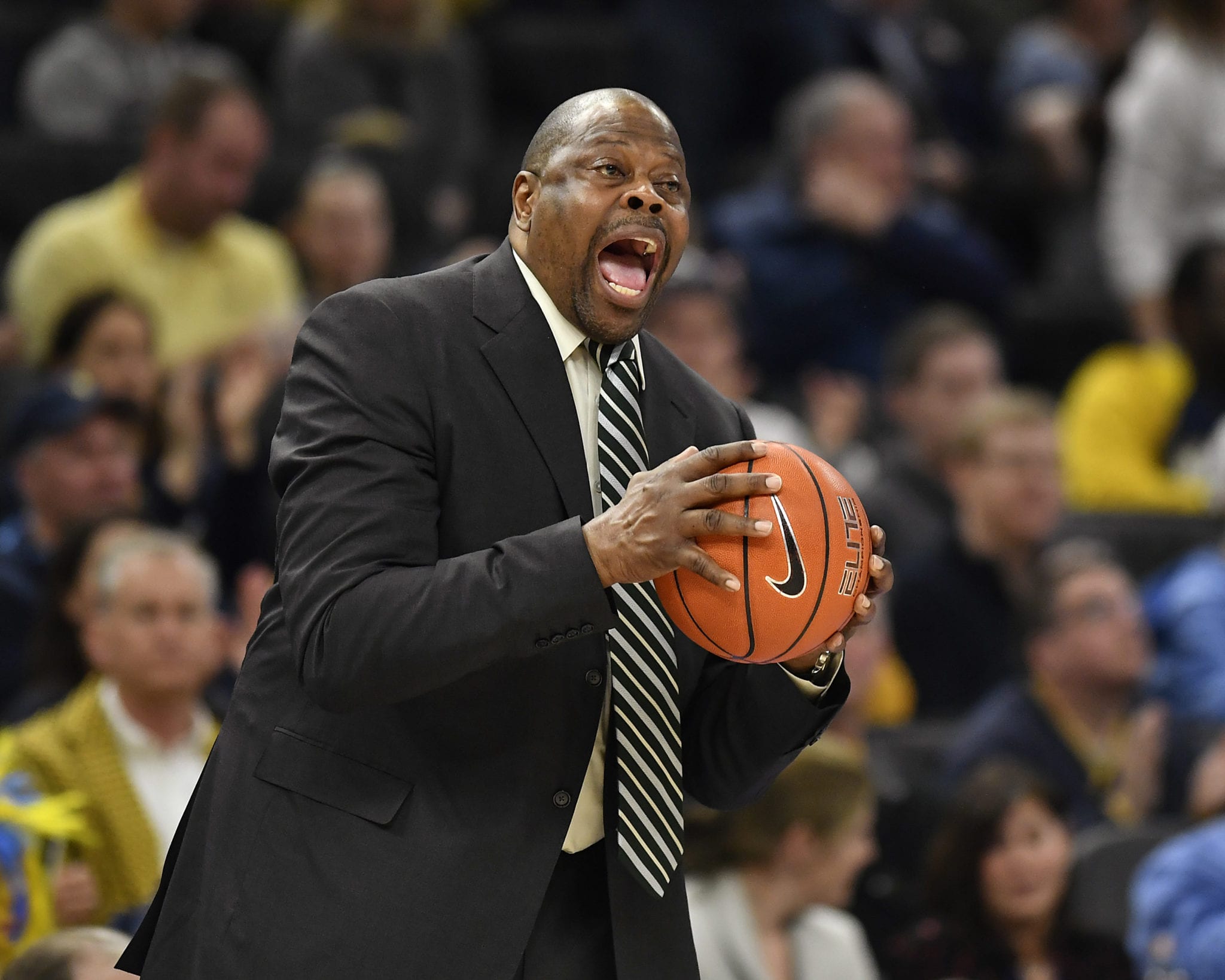 NBA Hall of Fame big-man Patrick Ewing has been released from the hospital and is now recovering at home.

Last Friday, it was reported that Ewing had tested positive for the coronavirus.

As a result of his symptoms, Ewing was admitted to the hospital for the weekend.

Ewing’s son, Patrick Ewing Jr., has now tweeted out this his father is home and feeling better.

The NBA community has rallied in support of Ewing over the past few days.

Ewing is currently the head coach of the men’s basketball team at Georgetown, his alma mater.

In four years at the school, Ewing established himself as one of the best college basketball players of all-time.

Here’s hoping for a speedy recovery for the basketball great.