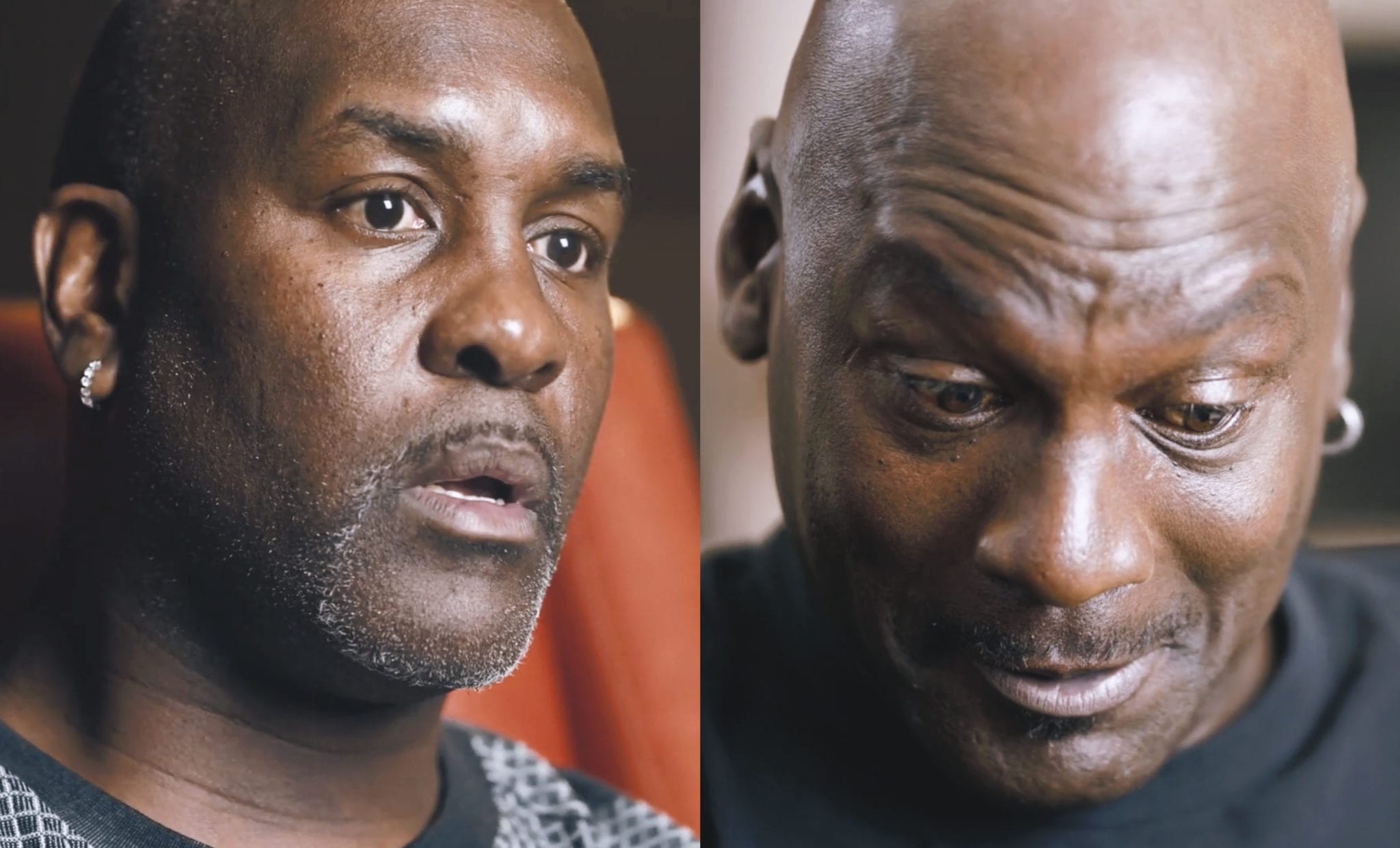 With the completion of The Last Dance leading us all to refocus on our depressing, virus-riddled existence, it’s safe to say everyone’s sorely missing the glorious MJ doc.

So, let’s relive The Last Dance one last time by taking a look at the 10 most outstanding moments from a series that was full of them.

Jerry Krause’s dance is one of the best moments in sports history. pic.twitter.com/8KFE2VGlRn

A niche choice at number 10, perhaps, and maybe not what everyone had in mind when they were promised unseen footage from the 90’s Bulls.

But Jerry’s Krause’s celebratory dance on the team plane made for incredible viewing nonetheless. 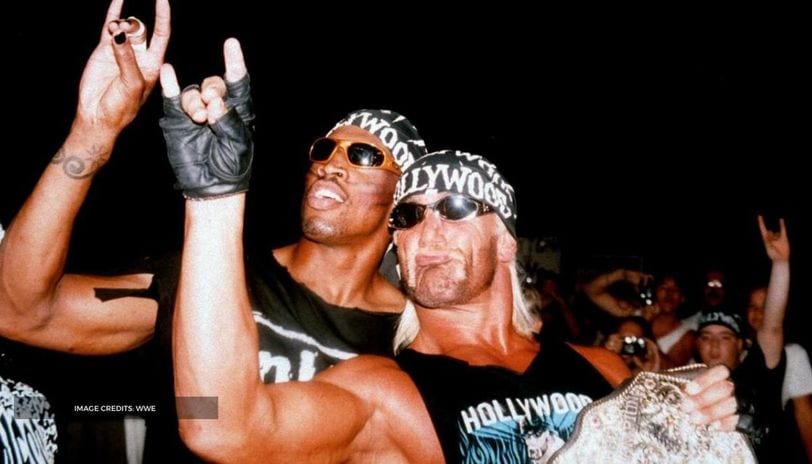 It hard to know which was crazier: Dennis Rodman disappearing without the knowledge of his coach and teammates to make a WWF appearance during the Finals, or Phil Jackson being totally cool with Rodman taking off for an ungodly Vegas bender mid-season.

Knowing MJ, his dying words will probably be “F*ck the Pistons”.

7. Jordan accuses Horace Grant of being a snitch

The drama that followed the book’s release resurfaced 28 years later when, in one of his interviews for The Last Dance, Jordan confidently identified former teammate Horace Grant as the source for the anonymous information.

Grant responded by calling Jordan a lier and suggesting he and MJ “settle it like men”.

There aren’t many funnier exchanges in The Last Dance than Michael Jordan teasing a mild-mannered Scott Burrell by claiming he’s a party animal and calling him “Dennis Rodman Jr”.

The best part was when a genuinely concerned Burrell told Jordan his mum and dad would see the footage, followed by Jordan immediately staring into the camera and saying, “Mom and dad, he’s an alcoholic”.

And that was only a small glimpse of Jordan roasting Burrell:

4. MJ gets owned by his security guard

Good lord, what a moment this was.

Imagine being such a goddamn boss that you can:

(a) Pull off that haircut, for starters

(b) Beat MJ at his own game immediately and hit him with the shrug.

Dude turned Jordan into a different kind of crying meme in a matter of seconds: 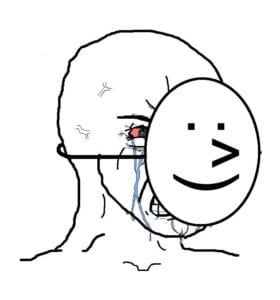 One of the best takes from this incredible scene came courtesy of redditor u/cheerio, who had this to say:

“I love the idea that he is the GOAT of bball and an international icon, and anyone can get under his skin by challenging him to some random bullsh*t lmao.”

3. Jordan breaks down after winning the 1996 NBA championship on Father’s Day

Hearing MJ cry on the floor after the Fathers Day championship win was probably the most emotional moment from #TheLastDance so far. pic.twitter.com/OnHdz1CHAq

No scene was more emotional than Jordan wailing loudly on the floor after winning his first title since his father’s murder, on Father’s Day of all days.

You can just feel his pain.

Gary Payton thought he found a way to get to MJ … Mike wasn't sweating the Glove 😂 #TheLastDance pic.twitter.com/Z8NG7qN5hW

A moment as savage as it was memeable… what more could the internet ask for?

Michael Jordan swinging a bat in the Bulls locker room while smoking a cigar and dunking on his opponents is the most Michael Jordan thing ever#TheLastDance pic.twitter.com/jO1qNOcbCV

There’s nowhere to go from here, we have officially reached peak Michael Jordan.