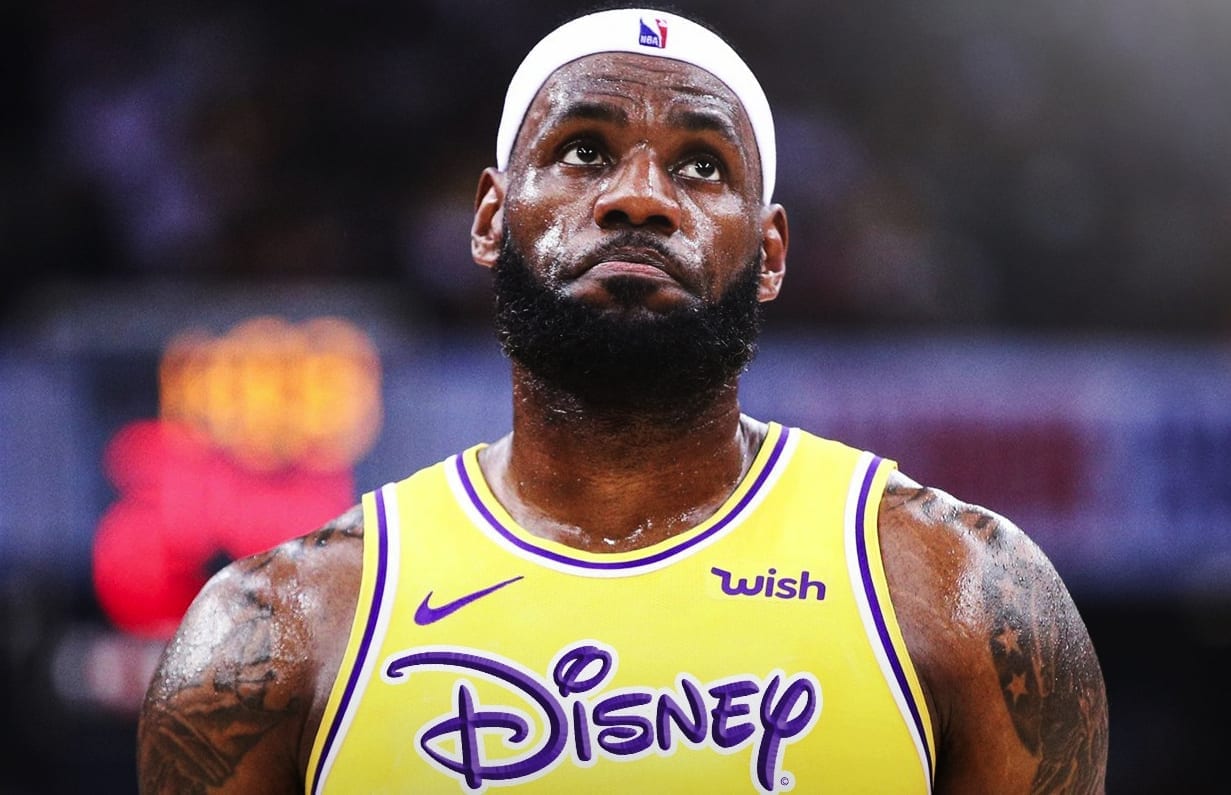 The NBA will resume the 2019-20 season at Walt Disney World Resort outside of Orlando.

Tipoff is expected in late July.

The league made the announcement Saturday morning after reports had circulated for weeks that officials preferred using just one location for play.

“The NBA, in conjunction with the National Basketball Players Association, is engaged in exploratory conversations with The Walt Disney Company about restarting the 2019-20 NBA season in late July at Disney’s ESPN Wide World of Sports Complex in Florida as a single site for an NBA campus for games, practices and housing. Our priority continues to be the health and safety of all involved, and we are working with public health experts and government officials on a comprehensive set of guidelines to ensure that appropriate medical protocols and protections are in place.”

Las Vegas and Houston were also considered as possible sites, but ultimately the league chose the “Happiest Place on Earth.”

The ESPN Wide World of Sports complex can accommodate all 30 teams and provide multiple, broadcast-ready courts for games.

Although officials have decided on a location, they still haven’t determined how play will resume.

Will teams finish up the regular season or go straight into the playoffs?
How will testing be administered, and a “bubble” be maintained?
Also, there is always the possibility that the rate of COVID-19 cases could increase or decrease changing state and local mandates.

Bass’ statement didn’t clarify any of these issues, but at this point fans and players alike will just be glad to watch some action back on the hardwood.