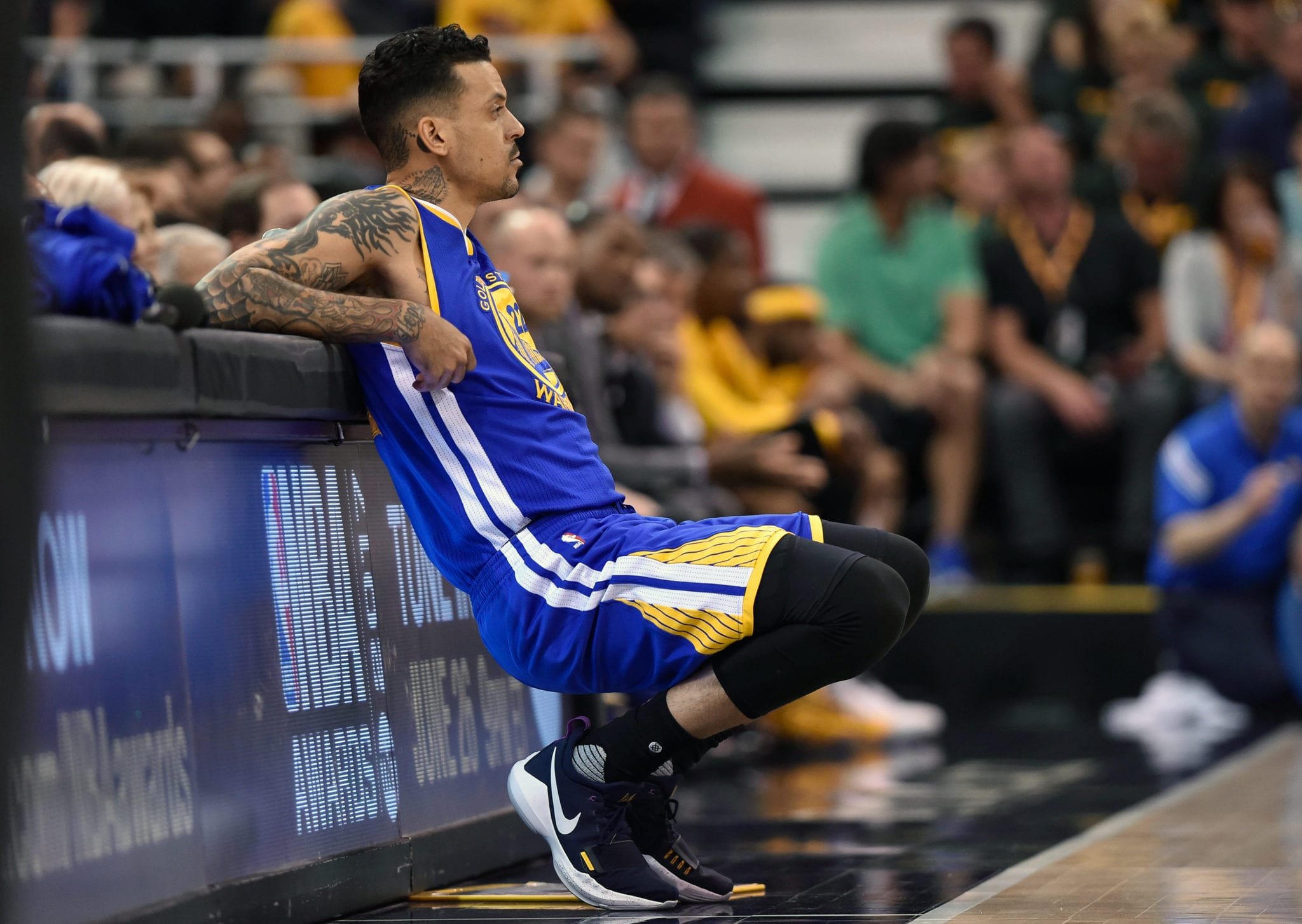 Matt Barnes’ had the perfect ending, in theory.

He won a championship with the 2016-17 Golden State Warriors in his final season.

But Barnes doesn’t see it as a fairy tale finish.

Barnes made the comments on his podcast, All The Smoke, when guest Tracy McGrady said it wouldn’t have been satisfying if he’d won a ring with the 2012-13 San Antonio Spurs as a bench-warmer.

“When people say you won a ring, I don’t count that for the exact same reason you said,” Barnes said. “I was playing good. I came in when KD went down, played consistent 20, 25 minutes a game. KD comes back, I get hurt maybe a week before the playoffs, and I’m out of it. Worst ankle sprain of my life, I’m not healthy until the end of the second round where they’re already 8-0.

“So, me being a vet, knowing they’re not gonna change the rotation, I don’t expect them to change the rotation. I’m just gonna sit here and be a super vet and cheer these motherf—ers on, talk to people when they need to be talking to and just enjoy the ride. We did win it, but — god, it’s amazing to hear you say — I don’t count that ring … I don’t count that as a championship.”

Barnes added that he didn’t even hold onto the ring, which is in the office of Warriors senior vice president of communications Raymond Ridder.