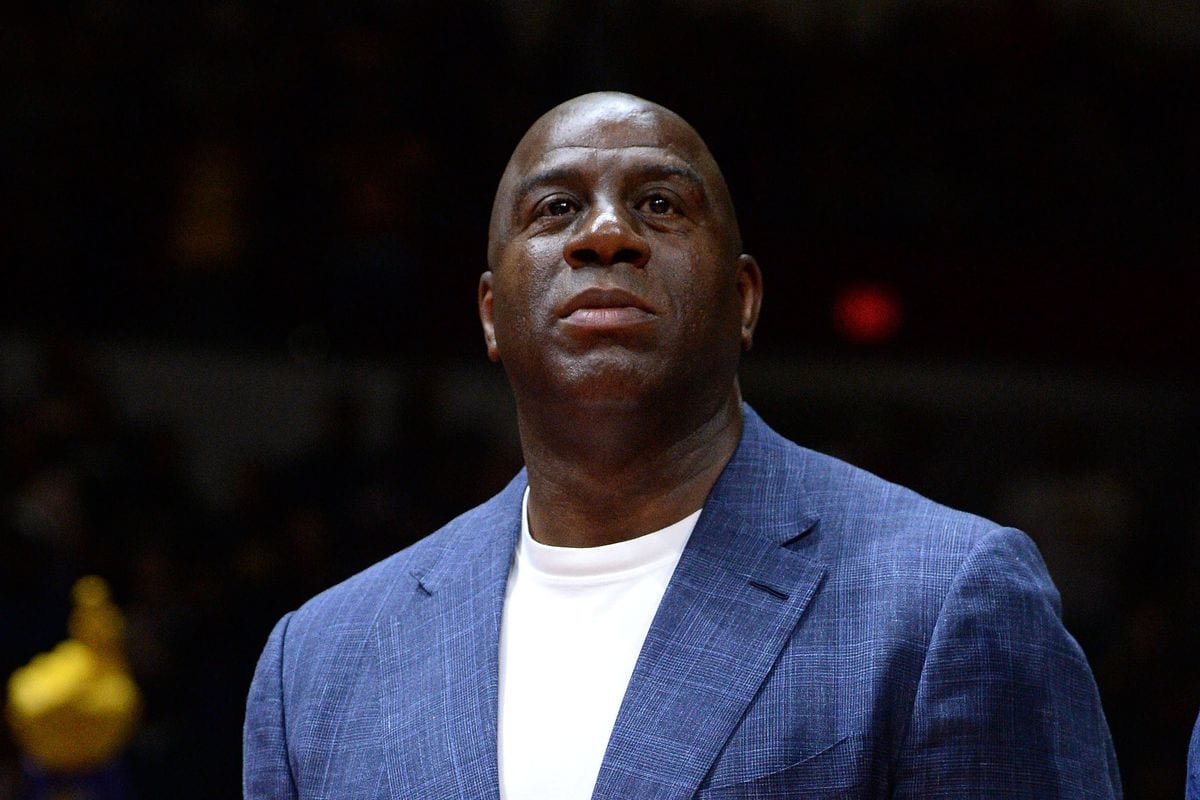 Magic Johnson has shared his thoughts on who the greatest basketball player of all-time is, but they’re a little strange and confusing.

The GOAT debate has been a resurgent topic in recent weeks, partly because of the “The Last Dance” and partly because there isn’t much news in the sports world.

Five-time NBA champ Magic Johnson recently appeared on ESPN to talk about Jordan’s legacy and whether or not LeBron James is on the same level.

Here’s what he had to say:

While that may seem like a confusing or even contradictory statement, it appears he’s trying to say that James has a broader skillset but Jordan had a higher skill level.

Let the debate rage on.