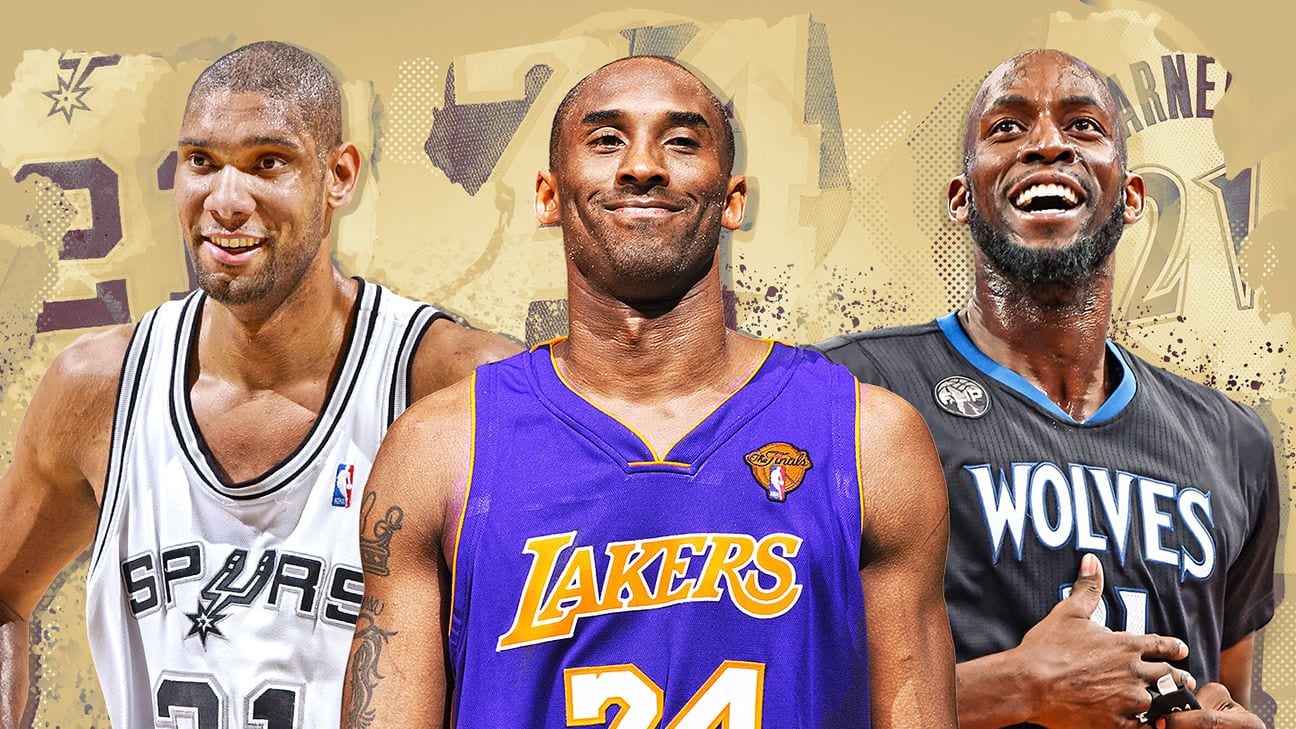 This year’s Basketball Hall of Fame induction class is one of the most decorated in history, but due to the state of the world when and where the ceremony takes place remains to be seen.

Amid the COVID-19 worldwide pandemic, the Basketball Hall of Fame may be forced to postpone one of the most decorated classes of inductees, one which is highlighted by Kobe Bryant, Kevin Garnett, and Tim Duncan.

The ceremony is currently scheduled to take place over August 28th – 30th in Springfield, MA.

While speaking with The Boston Globe on Saturday, Hall of Fame CEO John Doleva explained his ideas on the plan of action moving forward.

“We want to have all that information by month’s end and decide what our action plan is going to be,” Doleva said.

“I do want to make it very clear we will have a separate event for the class of 2020 because of the notoriety of that class and, frankly, every class deserves its own recognition,” Doleva added.

“There is a potential next calendar year that we could have two enshrinements.”

This was shaping up to be one of the more memorable inductions not just because of the star power of the inductees, but due to the immense emotion that comes with Bryant’s induction following his tragic death in a helicopter accident.

Another player who will add star power to this class is Tamika Catchings a WNBA Champion and 10-time WNBA All-Star who won her only MVP in 2011.

The Hall of Fame had planned to move the event to the Mass Mutual Center, which seats capacity 8,319 which is larger than Symphony Hall which only houses 2,611 and has been the location since 2009.