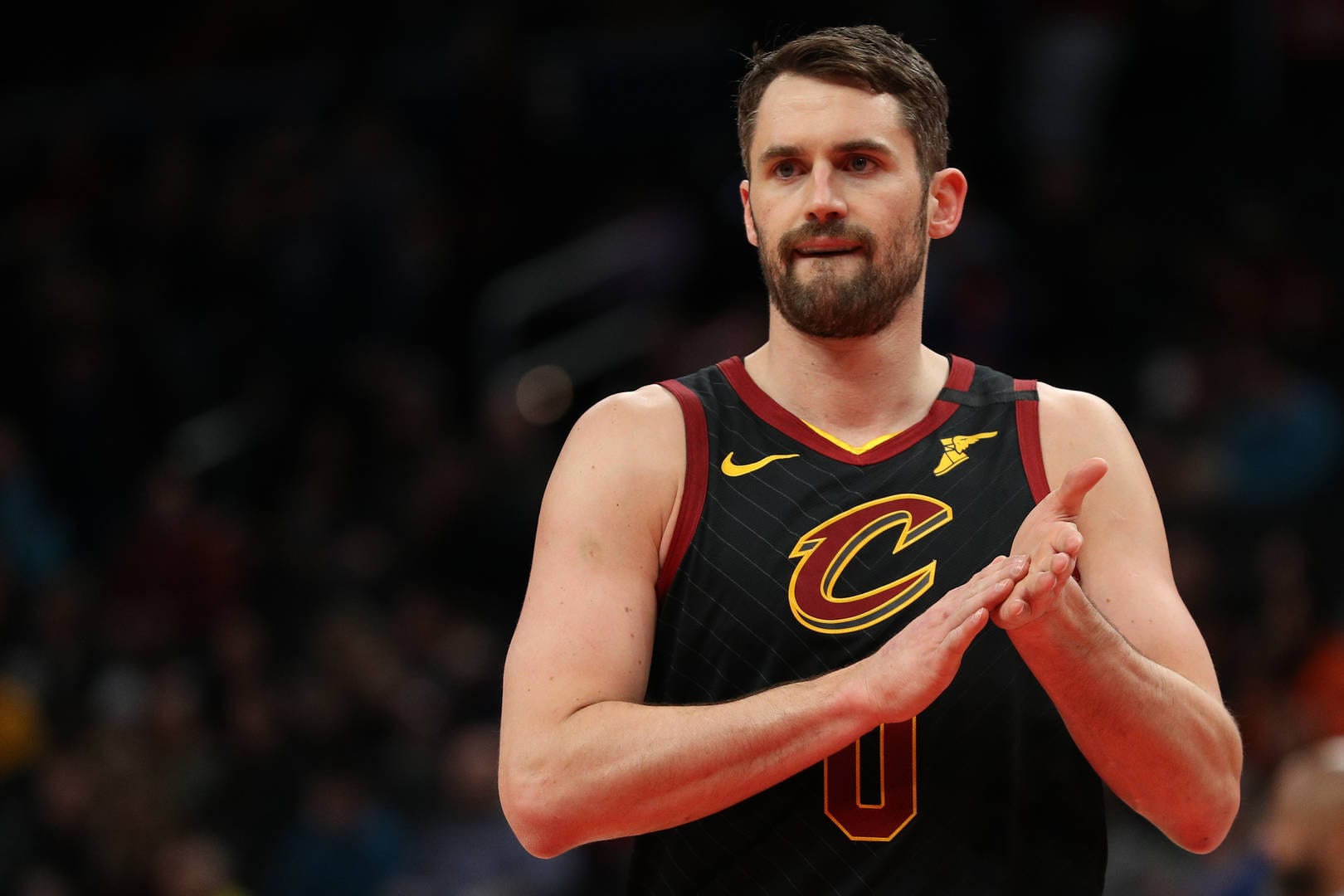 Like many of us, Kevin Love is experiencing a mix of feelings and emotions about COVID-19.

Love, 31, isn’t worried about catching the virus during this global pandemic, but he is concerned that isolation, fear, job insecurity, and financial stress will be a debilitating blow to some struggling with mental health issues.

“Listen, I don’t have all the answers — and likely never will,” Love said Friday during an interview with ESPN.

“But speaking from experience, I can tell you there are resources out there that can help you. It’s really scary what’s going on in the world right now. But you don’t have to suffer through it alone. Take it from someone who did that for far too long.”

Love has tried to remain active since the league suspended play on March 11.

He had shown his support to front line workers and families in need by donating $100,000 through his charity foundation to support arena workers and support staff at Rocket Mortgage Field-House in Cleveland.

The Cavaliers were one of the first teams to reopen their practice facilities May 8, allowing players in for voluntary workouts under strict, NBA-mandated social distancing rules.

While speaking publicly for the first time in a March 2018 article for The Players Tribune, Love opened up about his mental health battles.

In the article, he touched on having a panic attack during a game versus the Hawks that season.

Since then, Love has taken a very public role advocating for mental health awareness.

The Cavalier All-Star started the Kevin Love Fund, to bring more understanding and support for those struggling with mental health issues.