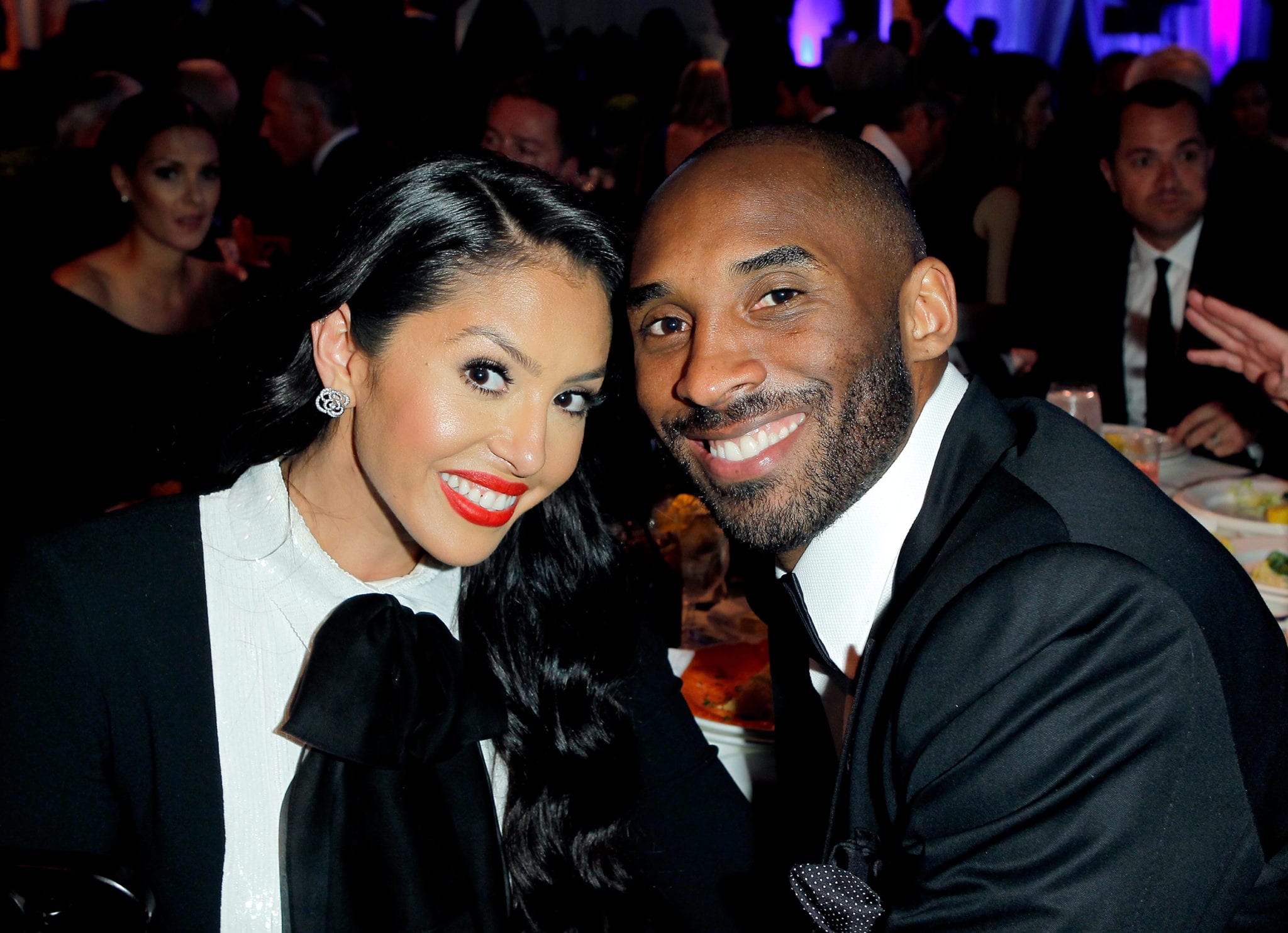 Vanessa Bryant, the widow of Kobe Bryant, has given the world its first look at his new novel, Geese Are Never Swans.

“This story perfectly highlights the healing nature that lies within sports,” Vanessa said in an Instagram post reveal.

“Whether goose or swan, I have wings and I’ll fly.” 🕊 🤍 🤍🕊Introducing Geese Are Never Swans, one of my favorite novels created by my husband @kobebryant. Readers will meet his newest character Gus Bennett, an aspiring Olympic swimmer facing tough issues that he must overcome in order to win in the pool. This story perfectly highlights the healing nature that lies within sports. It’s out July 21st, but you can pre-order yours now: https://granity.me/geese #GranityStudios #GeeseAreNeverSwans

Geese Are Never Swans was created by Kobe Bryant and written by psychologist Eva Clark.

The novel’s plot revolves around an aspiring Olympic swimmer who must overcome tough challenges to reach the highest levels of success.

Prior to his death, Kobe had ventured into a variety of businesses, including literature.

Earlier this year, he was credited as the creator of the The Wizenard Series: Season Two, which was written by Wesley King.

In 2018, Kobe won an Academy Award for writing the story to the short film Dear Basketball.

Kobe has worked on dozens of stories, both as a writer and a creator, many of which have been best-sellers in their respective genres.

Geese Are Never Swans is set for a July 21st release.

In the basketball world, Kobe is set to be inducted into the Naismith Memorial Basketball Hall of Fame with the 2020 class.