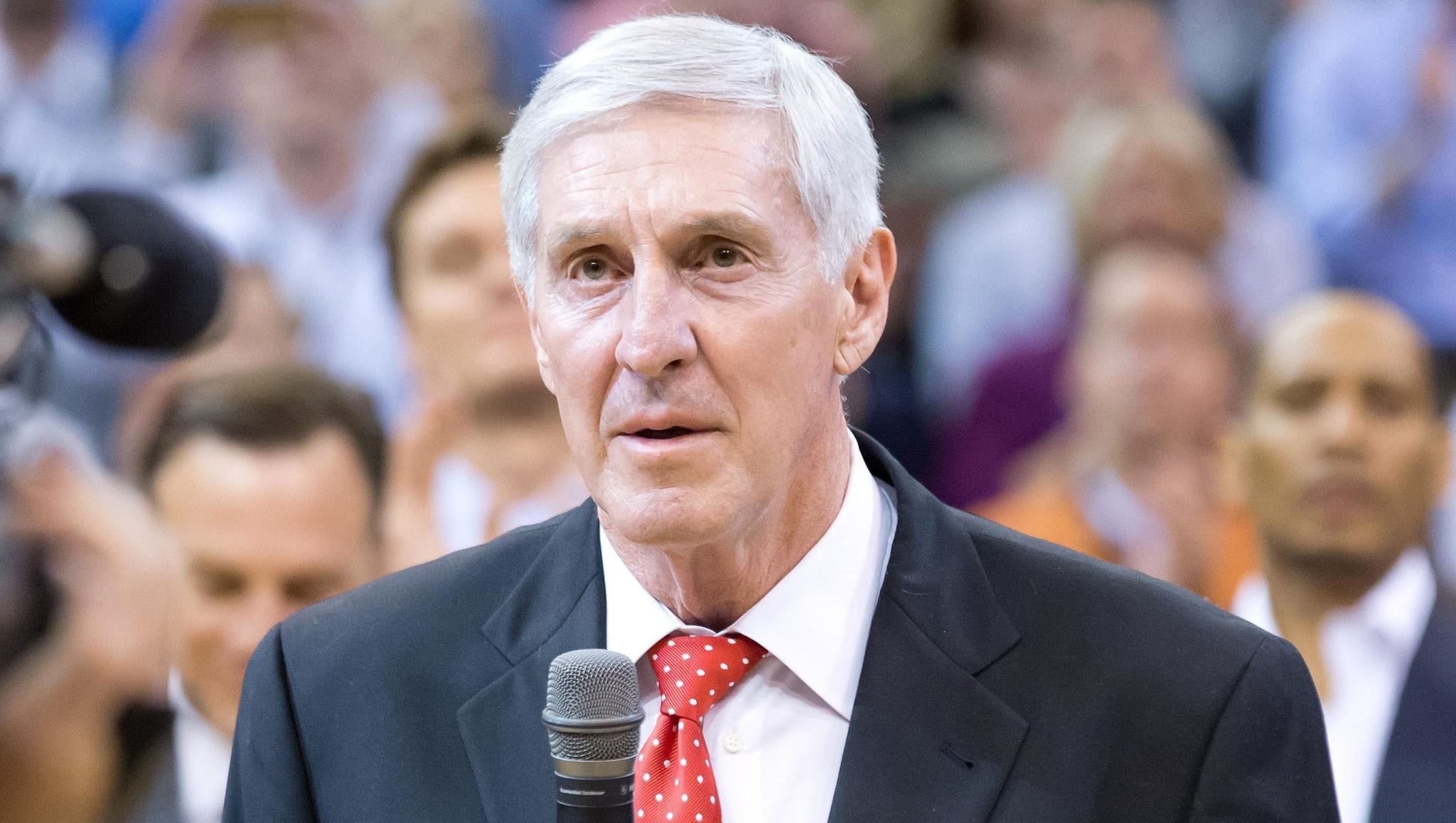 Jerry Sloan, the Hall of Fame Utah Jazz coach who helped lead the team to two NBA Finals, passed away at the age of 78.

The Hall of Famer took over the Jazz in 1988 and coached the team until 2011 when he stepped down 54 games into the season.

Sloan battled health issues but always remained in great spirits and spent time with the Utah team for events.

“Jerry Sloan will always be synonymous with the Utah Jazz,” the team said in a statement. “He will forever be a part of the Utah Jazz organization and we join his family, friends and fans in mourning his loss. We are so thankful for what he accomplished here in Utah and the decades of dedication, loyalty and tenacity he brought to our franchise.“

Utah posted a memorial for their former leader and the Jazz has been tweeting from the team account most of the day about Sloan.

In his 23 seasons, the Jazz only missed the playoffs three times with Sloan at the helm.

They most notably were Western Conference Champions in 1997 and 1998 but fell to Michael Jordan and his Chicago Bulls team in the Finals.

Both meetings were well documented in “The Last Dance” documentary, which concluded Sunday.

The Jazz sent out a heartfelt message to the Sloan family.

“We extend our heartfelt condolences to his wife, Tammy, the entire Sloan family and all who knew and loved him.”

RIP coach and thank you for your contributions to the game.