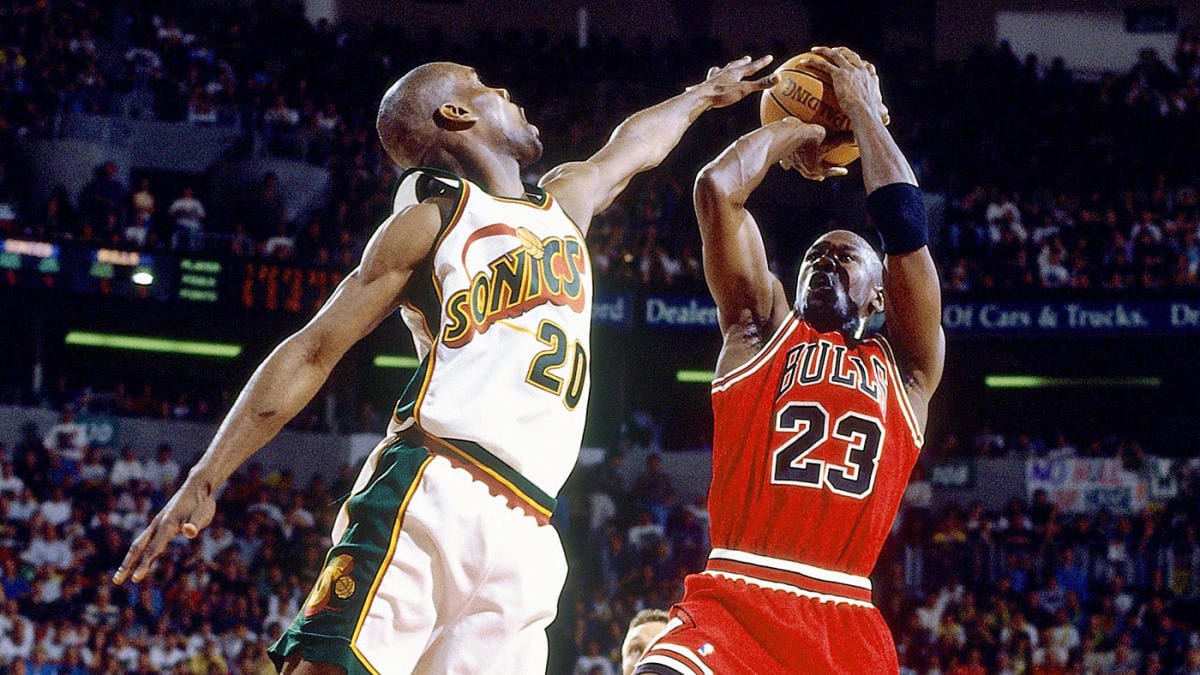 When Michael Jordan openly laughed at the suggestion that Gary Payton slowed him down during the 1996 Finals, Payton’s initial reaction wasn’t a positive one.

Payton says he was ‘hot’ after seeing the vision, making the comments in an appearance on ‘The Opinionated’ podcast with Ryan Hollins and Brendan Haywood.