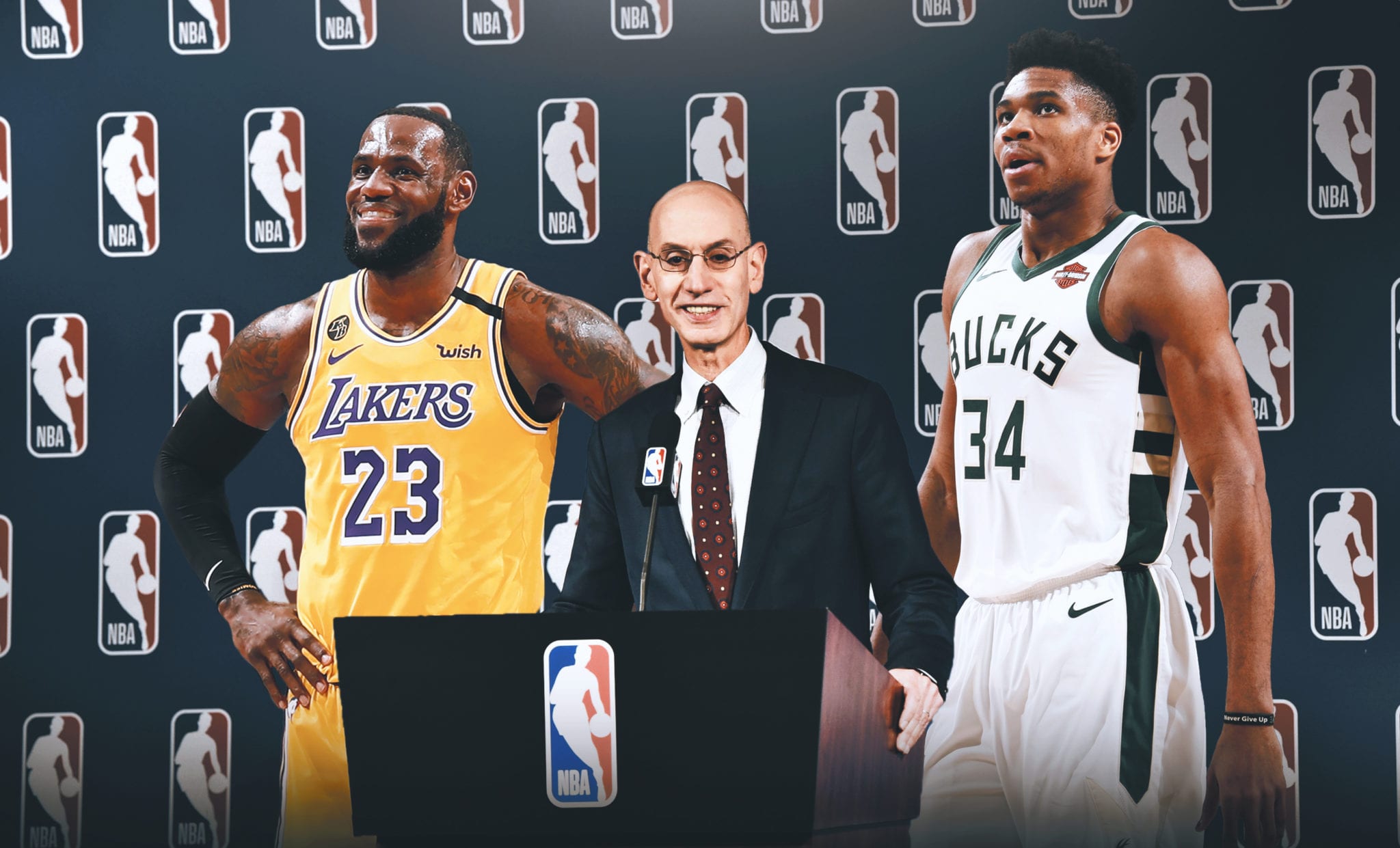 The rumblings surrounding the NBA’s return have been growing louder for weeks.

Of course, things can always change and this all-encompassing pandemic is notoriously unpredictable.

But there are signs everywhere that we aren’t too far away from the NBA’s resumption.

Spencer Dinwiddie, one of the league’s most outspoken players during the hiatus, tweeted on Thursday that he’d heard games would tip-off on July 15, with practice to resume on June 21.

Dinwiddie’s tweet followed The Athletic’s report that play could resume by mid-July.

It also coincided with The Associated Press reporting that players had been “urged to start getting mentally and physically ready for training camps that could be just a few weeks away”.

Then there was Milwaukee Bucks owner Marc Lasry telling CNBC on Thursday that “within the next six to eight weeks, we should be playing.”

It helps that Adam Silver is clearly determined to do whatever it takes to finish the season (without putting players, coaches and staff in danger).

The NBA could reportedly lose up to $1 billion due to COVID-19, so Silver would rather pierce his eyes with hot needles than say goodbye to the season.

The commissioner previously told the players that he wanted to bring forward a return-to-play plan in “two to four weeks”.

He made that statement two weeks ago.

Finally, the waiting game appears to be ending.

The NBA is still working on protocols for testing and how it would handle players testing positive while allowing everyone else to continue, a crucial hurdle for the league.

There’s plenty of work to be done yet.

But at least a flicker of light has finally appeared at the end of the tunnel.