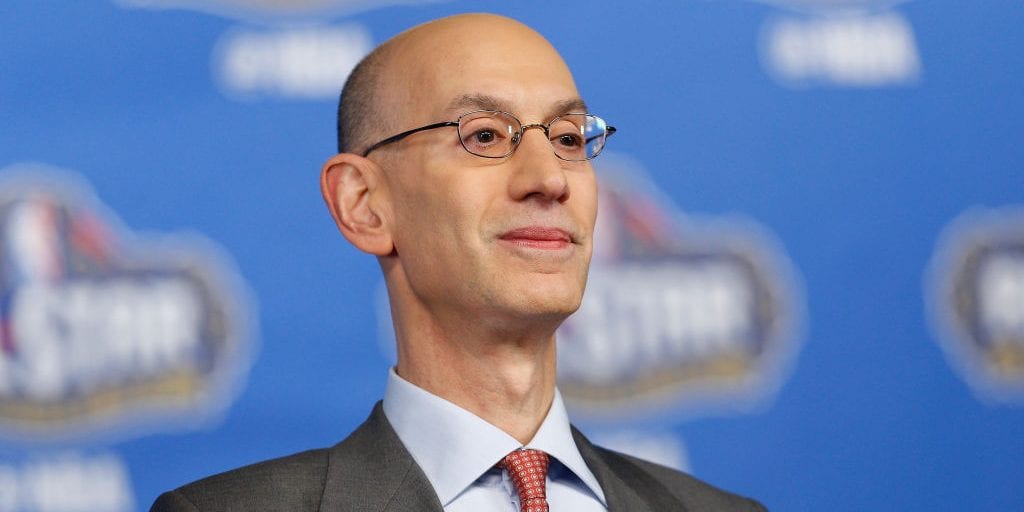 NBA teams are preparing for the league office to issue guidelines around June 1 that will allow franchisees to recall players who left their respective markets.

This is the NBA’s first step towards restarting the season.

A similar timeline is expected from the NBA on when teams can expand individual workouts with players who are already back to include more team personnel.

The NBA season was suspended on March 11 when Utah Jazz center Rudy Gobert tested positive for the coronavirus prior to tip-off against the Oklahoma City Thunder in Oklahoma City.

As of now, the league is discussing a step-by-step plan for resuming the season that will include an initial two-week recall of players into team marketplaces.

Upon arrival players will enter an initial period of quarantine, followed by one to two weeks of individual workouts at team facilities, and a two to three-week formal training camp.

Unless a serious situation arises regarding the pandemic, many of the NBA’s owners, executives, and National Basketball Players Association elders believe that Commissioner Silver will approve of a season return in June, with games expected to resume towards the end of July.

Both the NBA and NBPA are meeting to discuss the parameters of the return, including how the league will navigate the possibility of regular-season games, play-in tournaments, playoff formats, and whether or not all 30 teams will be brought back to finish the season.

As for where to play, the NBA is considering a two-sight format that includes Orlando’s Walt Disney World, Las Vegas, and a distant third option being considered is Houston’s Toyota Center and George R. Brown Convention Center.

Many of the league’s players have remained in their team’s markets or have returned for individual workouts with teams.

However, some players went away despite it being against the league’s recommendation, such as Dallas Mavericks star Luka Doncic.

NBA Commissioner Adam Silver also stated that North American Commissioners have all told the Trump administration and governors that they may require their assistance with players returning to the country.

The commissioners all expect to receive assistance when the time comes.