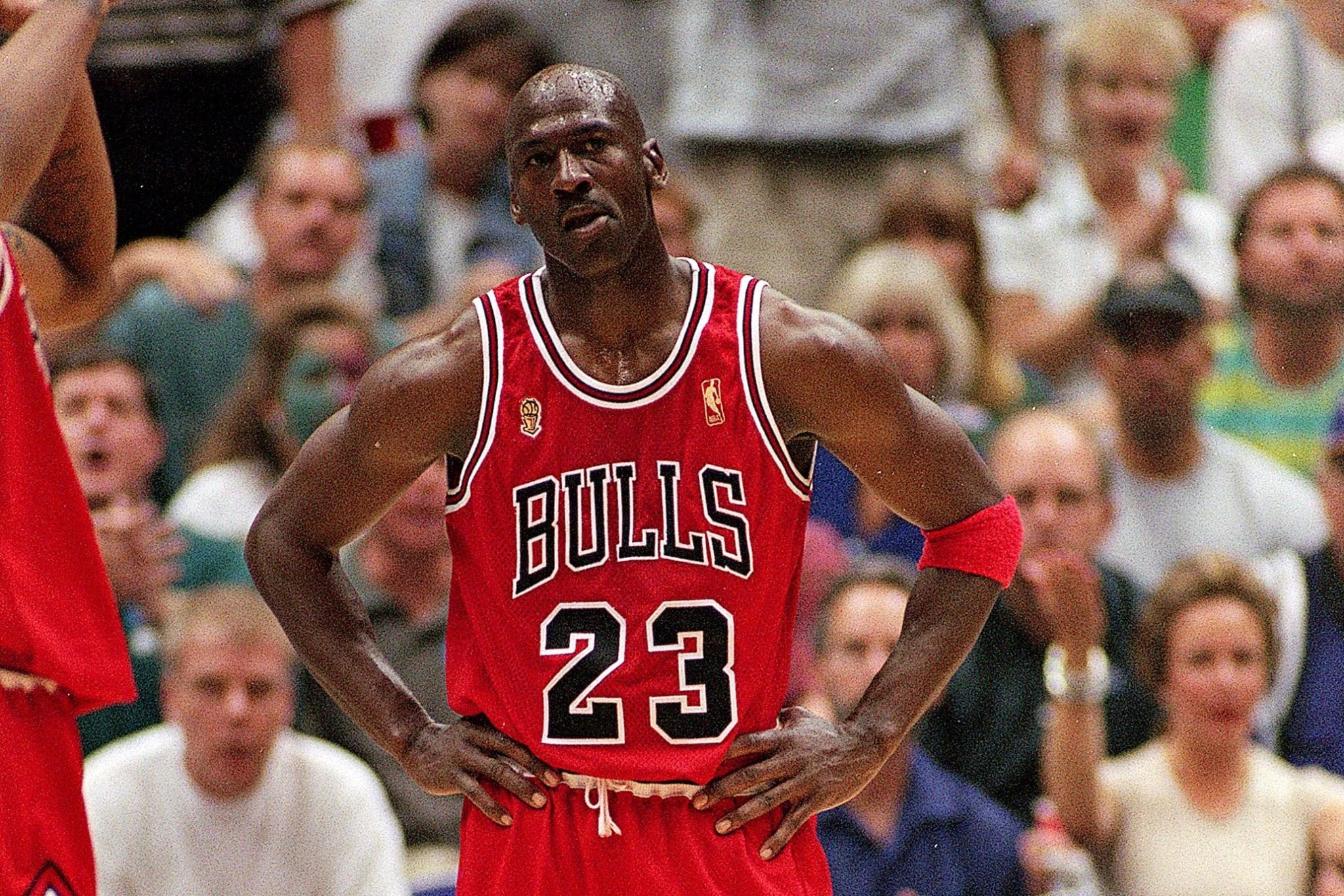 The story of the now-infamous ‘Flu Game’, in which Michael Jordan went out and scored 38 points despite being extremely unwell,  has a whole new angle thanks to ‘The Last Dance’ documentary.

According to Jordan, and the people with him in his room the night, he did not have the flu and was suffering from food poisoning.

Tim Grover, Jordan’s personal trainer, was with him that night and said they ordered a pizza.

Five men showed up to deliver the pizza, which gave everyone a bad feeling, but Jordan still ate the whole thing.

Now, the man who claims he was responsible for making the pizza in question insists it was just an ordinary pizza.

While speaking on a radio show Monday, Craig Fite claims it was no secret where the Bulls were staying while in Salt Lake City for the Finals.

So, when the call came into the local Pizza Hut where he was working, he immediately thought it was for a player on the team.

Fite pretty much denied Jordan’s story every step of the way, saying that nearly every claim made by the Bulls legend and his trainer Tim Grover was not consistent with reality.

“I remember saying this, ‘I will make the pizza because I don’t want any of you doing anything to it,’” Fite recalled.

“And then I told the driver, ‘You’re gonna take me there.’”

Fite claims the story has been exaggerated, and five people did not make the delivery.

He says it was just him and the driver.

Whether it was the flu or food poisoning, the “Flu Game” will live on as one of Jordan’s most celebrated games.