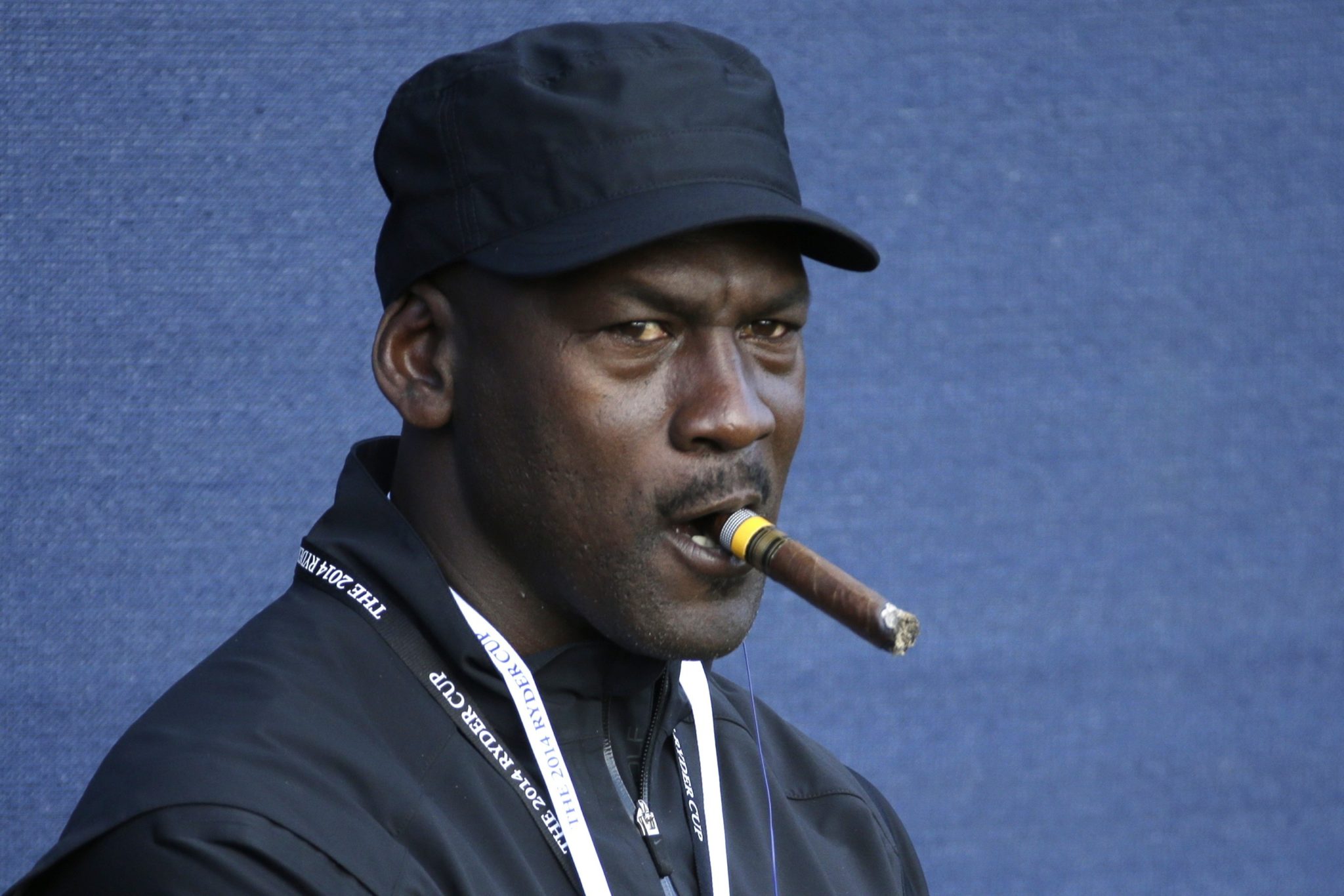 After watching ESPN’s hit docuseries “The Last Dance” many fans are left wondering what could have been if the 1998 Bulls team were kept together.

The team had just won a third straight title and looked invincible.

But owner Jerry Reinsdorf threw cold water on the idea of a seventh championship saying the Bulls never had a chance at a fourth straight title because of an injury to Jordan’s finger.

“The thing nobody wants to remember,” Reinsdorf said, “during the lockout, Michael was screwing around with a cigar cutter, and he cut his finger. He couldn’t have played that year. He had to have surgery on the finger, so even if we could’ve brought everybody back, it wouldn’t have made any sense.”

The Bulls were playing with an aging roster, and Reinsdorf says Jordan wouldn’t have been able to carry the team to another title.

“The fact is, it’s pretty obvious in 1998 that Michael carried this team,” he said. “These guys were gassed. He could not have come back because of the cut finger. But even if he could’ve come back, the other players [Steve Kerr, Luc Longley, Jud Buechler, Dennis Rodman] were going to get offers that were way in excess of what they were worth.”

Fans, players and the media are all left wondering if the Bulls could have pulled it off in 1999, but the point Jordan has made was they should have at least had the chance.