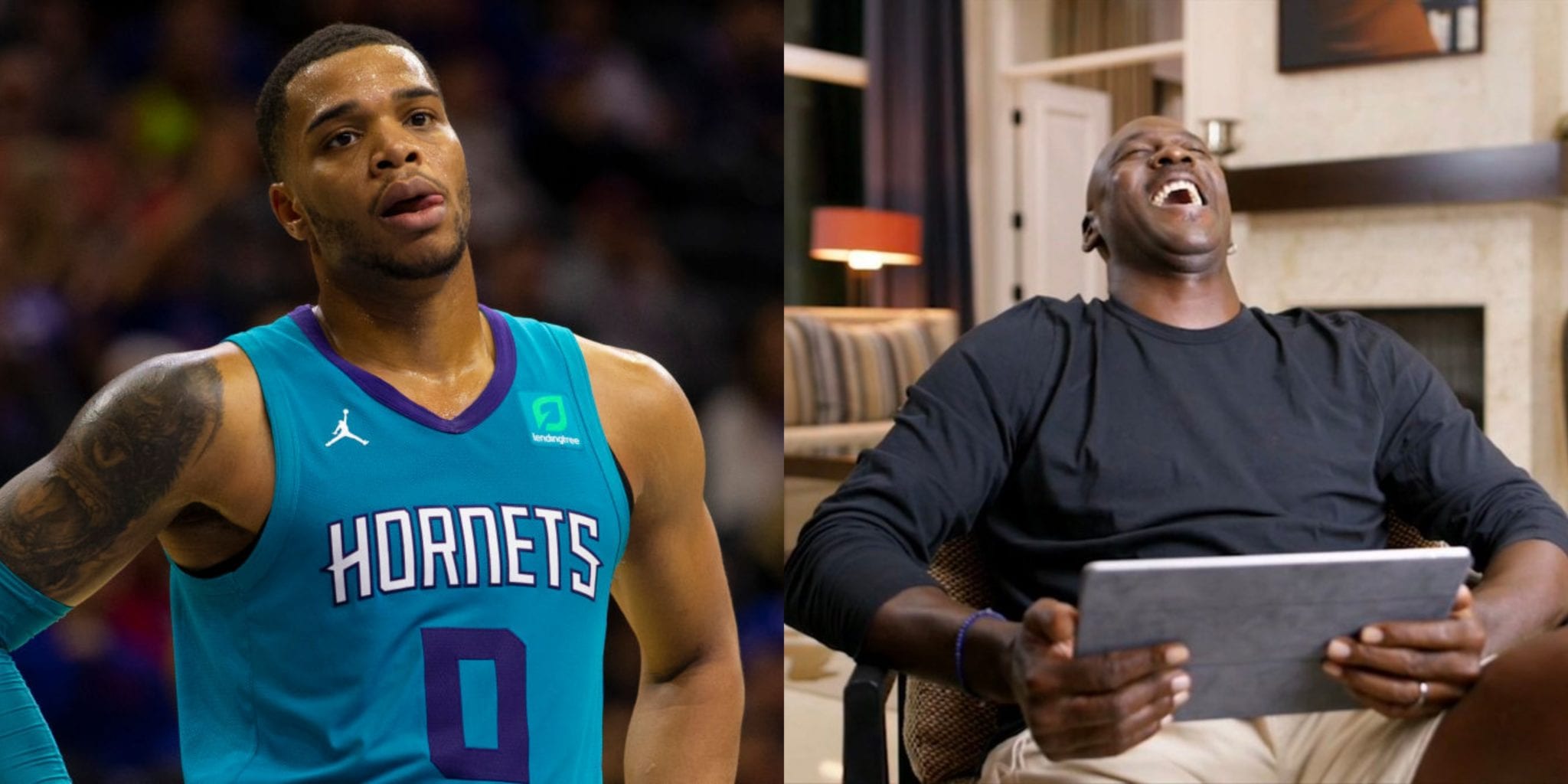 You’ve probably noticed an old quote from Michael Jordan going around lately where he says he could beat any his current Hornets players 1-on-1.

Let’s get it then https://t.co/7MbAOAFhSL

Jordan originally made the comment in 2015, during an interview with French newspaper L’Équipe back when he was 52.

If Jordan does accept Bridges’ challenge, it wouldn’t be the first time MJ has shown up one his Hornets players.

Just two years ago, Michael Kidd-Gilchrist revealed he had fallen to Jordan in 1-on-1.

“He did play me 1-on-1 one time,” Kidd-Gilchrist told CSN Houston.