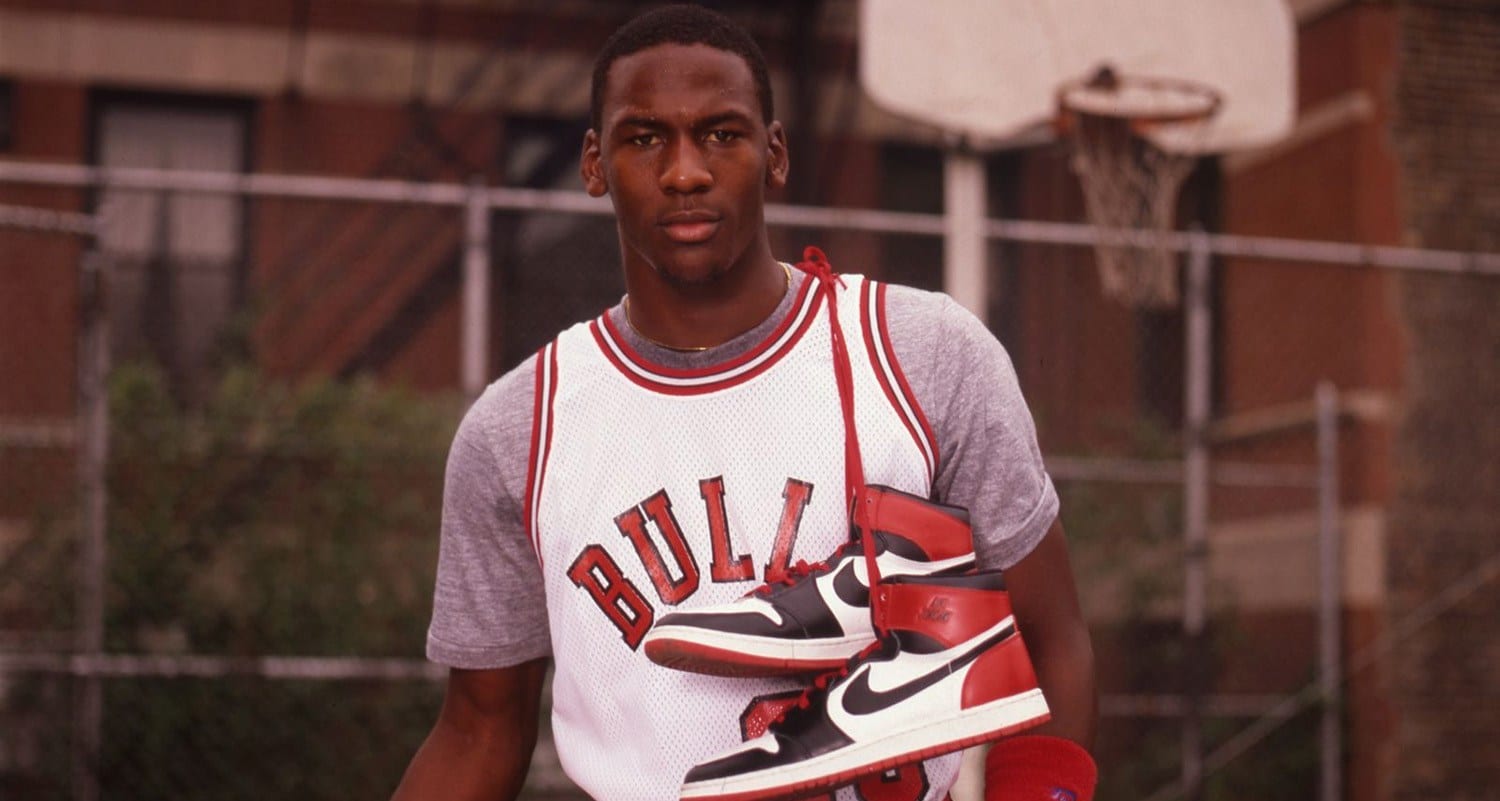 The hysteria surrounding The Last Dance has gone to the next level with a pair of game-worn and autographed Jordan 1s from Michael Jordan’s rookie season selling for $650,000 on Sunday.

The sale broke the all-time record for sneakers sold at auction by more than $100,000.

The shoes had originally been estimated to sell for $100,000.

But just like Jordan’s rookie shoe deal, the amount of money this one pair of sneakers brought in absolutely blew expectations out of the water.

The seller was a sneaker collector named Jordy Geller, who originally bought the shoes in 2012.

He told the Action Network that the intense hype surrounding The Last Dance convinced him that he would get maximum value for the shoes if he sold them now.

Geller sold the sneakers just in time, as they went to auction just a few hours before the final two episodes of The Last Dance went to air.

Geller never revealed how much he paid for the shoes in the first place.

Interestingly, the previous record for sneakers sold at auction was held by Nike’s “moon shoes,” the original Nike prototype sneaker that was given to the University of Oregon’s runners for the 1972 Olympics.