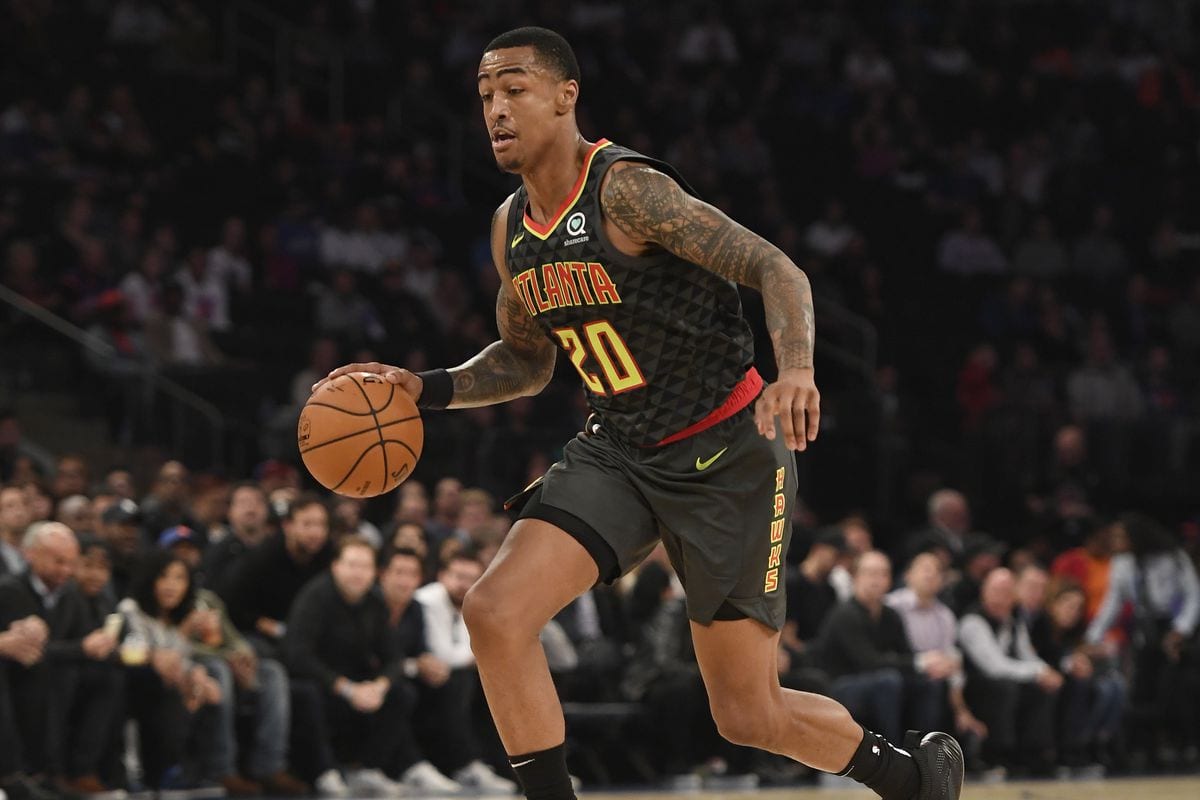 John Collins is making it know that he believes he’s worth a max deal.

However, this might not be the best time to negotiate considering the financial fallout of the coronavirus crisis.

But the 22-year-old maintains he deserves max money.

“When we’re talking max numbers and money, I feel like I definitely [am in] the conversation to have earned that money,” Collins told the Atlanta Journal-Constitution

“But I want to be a Hawk, I want to stay with the Hawks.”

Another factor working against Collins’ wishes is his violation of the NBA’s anti-drug program last season, which resulted in a 25 game suspension.

On the plus side, Collins is averaging 21.6 points and 10.1 rebounds in just his third season at 22 years of age.

He has been providing Atlanta with tremendous production while exceeding expectations after being drafted 19th overall in the 2017 NBA Draft.

But whether he gets the money he wants remains to be seen.