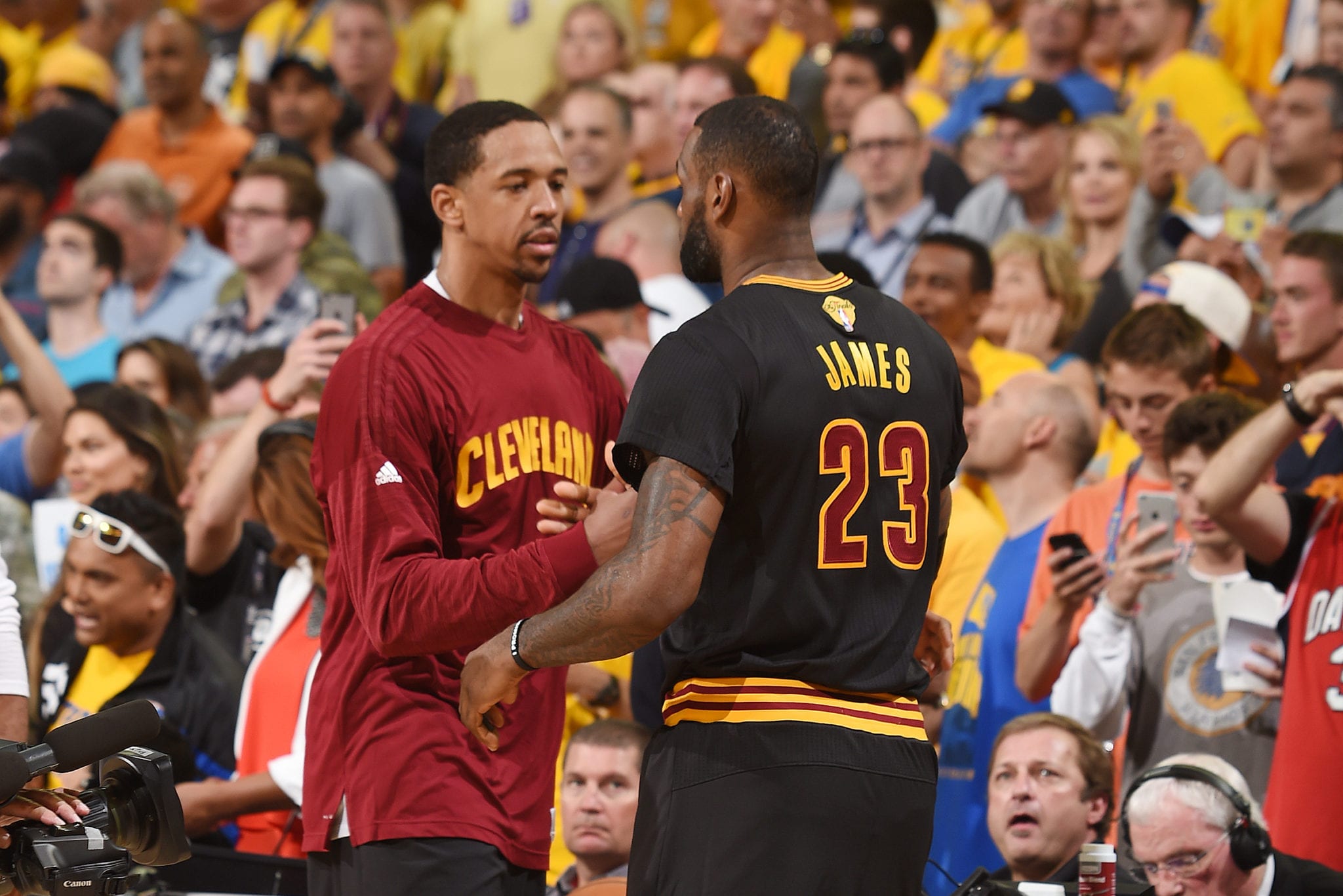 Retired NBA journeyman and former LeBron James teammate Channing Frye has given a freezing cold take for the ages regarding Michael Jordan.

“I never had Jordan as my top player of all-time list… I had players like Tim Duncan, I had Kobe, I had LeBron” Frye said in an interview with NBC Sports’ Talkin’ Blazers podcast.

Frye did go on to clarify that he thinks Jordan was a better player than Kobe Bryant was, but since he grew up in Phoenix, he never had much love for MJ.

“Jordan only had really one job, and that was to just score,” Frye added.

“And he did that at an amazing, amazing rate… But I don’t feel like his way of winning then would translate to what it is now. Guys wouldn’t want to play with him.”

It’s no secret that Jordan’s brash attitude ruffled more than a few of his teammates’ feathers.

If you’ve been keeping up with ESPN’s “The Last Dance” then you’ve seen that Jordan wasn’t afraid to get physical with his teammates — like he did when he punched Steve Kerr during the 1997-98 NBA season.

To suggest Jordan’s ethics and style of play wouldn’t lead to championships in today’s NBA may be an unfair assessment.

Then again, Frye does have his own championship ring, so he knows a thing or two about what it takes to win in the current NBA.