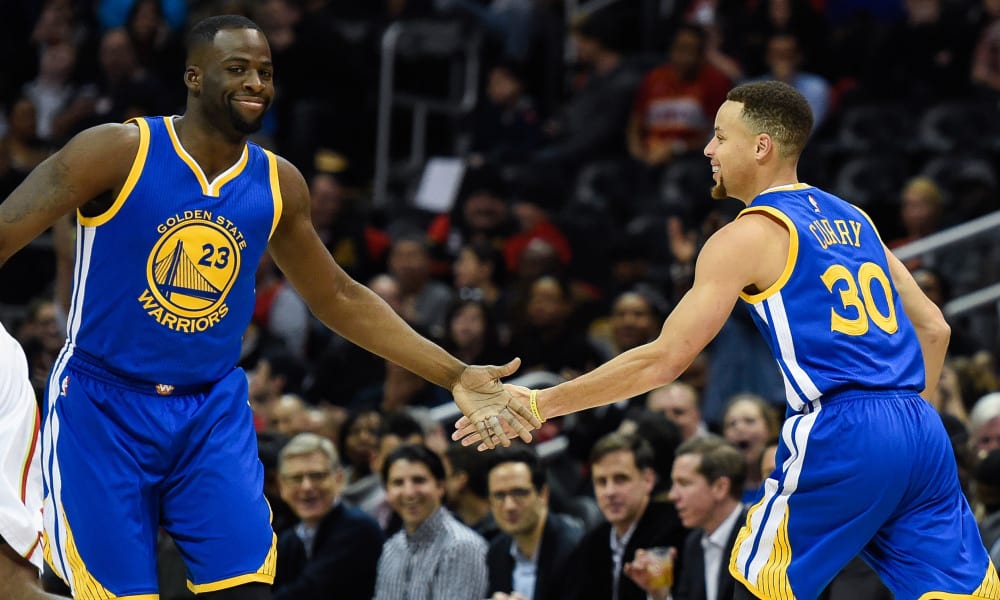 Every leader his or her own style, especially in sports and some teams are blessed with multiple leaders.

When you think about the Warriors title runs over the last five seasons the vocal leader for the squad is without question Draymond but that’s not to say Curry doesn’t have a voice in the locker room.

With Curry being the best player on the roster he had to figure out what leadership style worked best for him and the rest of the players, who view Draymond as the heart and soul of the team.

While speaking with the Jr. NBA Leadership Conference hosted by ESPN’s Doris Burke, the two-time league MVP Curry, was able to share about his own leadership style and how it varies from Green’s.

“Draymond has a totally different approach in terms of what works for him,” Curry told Burke.

“The biggest thing is you have to be able to look yourself in the mirror every day and say did I do everything I could to make everybody better around me? That doesn’t mean its something tangible, it’s just a feeling that you have. You just keep adding dominoes to the stack in terms of what a leader should be.”

As Curry has progressed throughout his career, he has maintained the same unique qualities he displayed while coming out of college both on and off the court.

which has worked out in his favor as he is a three-time NBA champion.