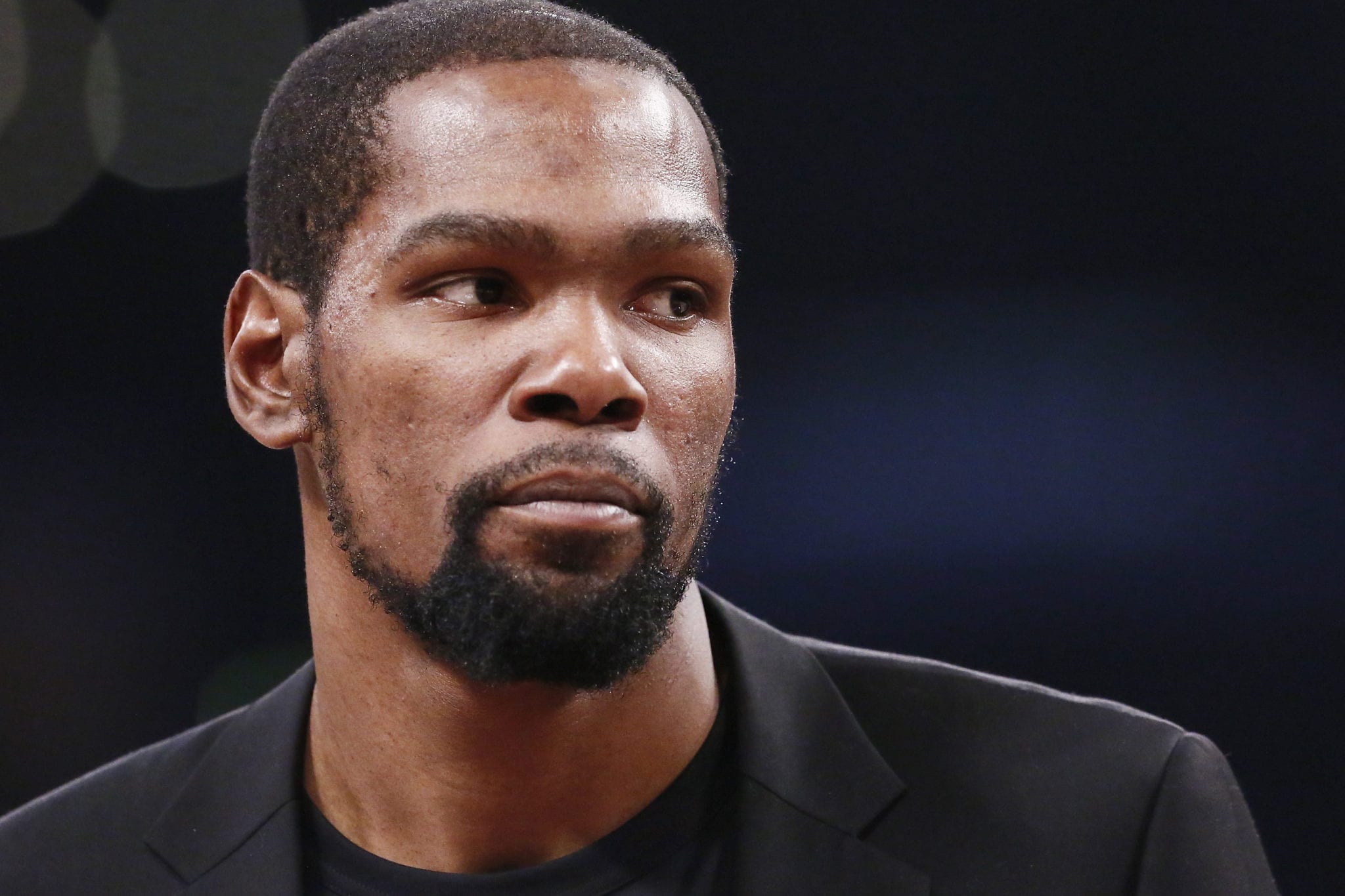 It’s been more than two months since the NBA shutdown play after Utah Jazz star Rudy Gobert tested positive for the coronavirus, and officials are starting to get needed information to formulate a return to play.

In light of Gobert’s positive results, the rest of the Utah Jazz and Oklahoma City Thunder were tested, and shortly after word came out that the Lakers and Nets were tested as well.

Multiple players, such as Kevin Durant, Christian Wood, and Donovan Mitchell, contracted the virus, but each of them has recovered rather quickly.

Most players were asymptomatic, underlining the importance of testing.

Without Gobert’s test, the NBA likely would’ve gone on multiple days before shutting down.

Wood played with it, and Mitchell was going to play in Oklahoma City with the virus.

The speed of transmission is alarming, but what is also interesting is how quickly players were able to recover from it.

There isn’t a lot of data but it shows that athletes with top-of-the-line diets, training, and a strong immune system, seem to shed the virus rather fast.

These revelations give the NBA hope that if someone were to contract the virus during the playoffs, they would be able to self isolate until their test comes back negative.

But there is also concern that having all the teams in one centralized location is a risk.

There are still many questions to be answered, and decisions to be made, but fans want the NBA back and most players want to continue playing too.

But the league must be able to ensure everyone’s safety before play is resumed.

Heres to hoping antibody kits will be available soon, and we’ll see a 2019-2020 champion crowned.